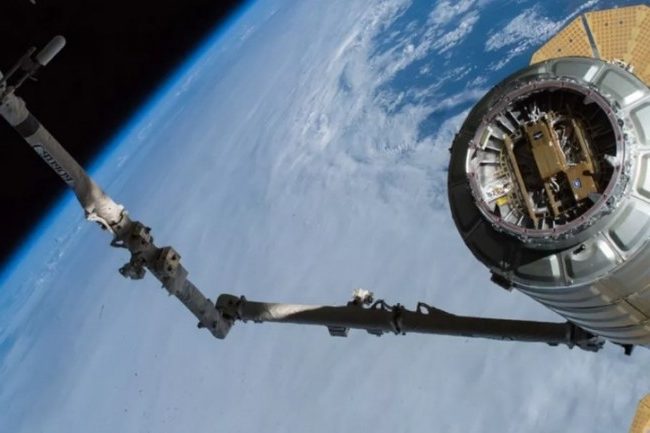 For the first time in human history, a message was sent from space to an ordinary cell phone on earth. The event was carried out by Lynk, a startup focused on aerospace telecommunications, which aims to open several space towers to improve communication around the world.

The test was done on February 24 but was only made public this week. The message was “This is a test” – “this is a test” in Portuguese. The startup’s plan is to launch dozens of satellites into space and provide a connection to more than five billion people. New tests will be carried out between June and August.

The company made the connection between a low-orbit satellite and an Android smartphone without modifications and thus managed to send the first message directly from space. The tower technology is patented by Lynk and uses nanosatellites to create a connection between terrestrial cell phones. The experiment was carried out with a tower sent to space in December 2019. On March 6, 2020, Lynk sent other equipment of the type on the SpaceX CRS-20 space mission.

Currently, there is a high cost for the construction of cell towers in different parts of the world, especially in less populated places. For this reason, Lynk believes that space work can offer service to users who want to connect everywhere, including distant areas.

This is a watershed for the billions of people who own a cell phone, for the billions who do not have accessible connectivity and for the entire mobile communications industry.
– Charles Miller, Lynk co-founder and CEO
According to Lynk CEO Charles Miller, the company has already partnered with 30 mobile operators. With the positive results of the test, the company should provide an emergency alert service, which aims to save lives anywhere in the world. For example, if a natural disaster occurs in a remote location, such as a tsunami or hurricane, the connection can be used to warn and save people.

Interesting Request from Aquarium in Japan: Video Conferencing with Eels