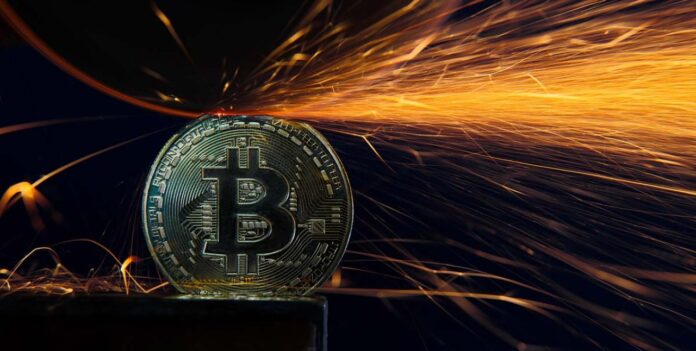 Aleks Svetksi, CEO and co-founder of Bitcoin investment app Amber, said in a recent announcement that he believes that the leading cryptocurrency Bitcoin could break a record much earlier than expected.

Svetski stressed that the supply remained limited, the use of Bitcoin increased, and that the only thing left was the price increase after implying that it started to be realized that this was an effective solution against unlimited money printing.

Despite this, the record that many experts have been waiting for has not arrived even though we are nearing the end of 2020 and we are even far from the peak levels of 2019. Although Bitcoin ranged from $ 3,800 to $ 10,000, it failed to surpass the critical resistance of $ 10,500. The CEO said it was time to hit the record above $ 20,000 and the momentum would soon reveal itself.

FOMO to Bring Record to Bitcoin
Stating that the BTC price has been at a low level for a long time, the successful name stated that people were given the opportunity to buy more BTC at a lower price. Stating that Bitcoin will exceed $ 20,000 with FOMO, Amber CEO thinks that after this level is broken, leading crypto money will once again be on the agenda of the entire media.