Home Celebrity Celebrities who got tattoos in honor of their favorite pets: Chris Evans,... 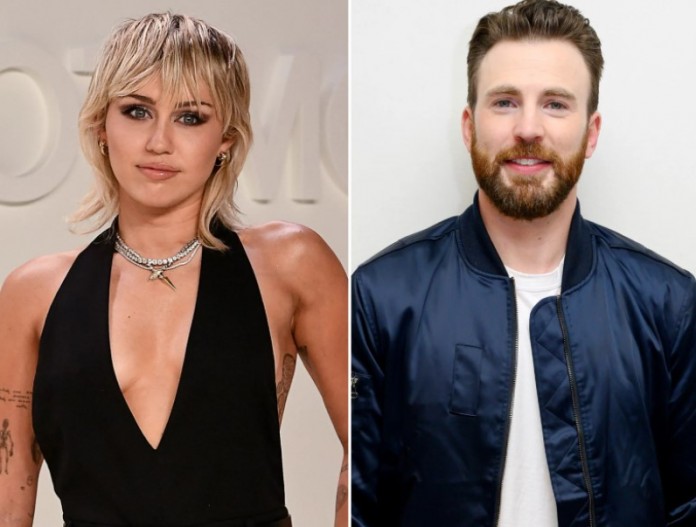 Everything for your pets! The connection between pet owners and their four-legged companions is unique, so many stars mark their connection with a special tattoo.

Chris Evans, who often adores his dog Dodger on social media, didn’t waste much time after adopting a puppy to write Dodger’s name on his chest.

“I mean, this is probably one of the purest relationships I’ve ever had,” the Captain America: Winter Soldier star said of his tattoos during an appearance on Jimmy Kimmel Live! in October 2020. “I didn’t have to convince much. I will never regret this tattoo. I’ve regretted some things in my life, but not this one.”

Evans has done several tattoos that have a special meaning, like Dodger’s. “I really like tattoos, [although] the problem is that when you wear a short—sleeved shirt to the movies, it’s an extra hour in the makeup chair,” he said in a June 2014 interview with The Hot Hits. “It’s not worth it. I’m for tattoos, but only in a place where they can be hidden.”

The Massachusetts native is not the only celebrity who has dedicated a tattoo to her beloved pet. Jennifer Aniston got a tattoo with the name of her late dog Norman on her leg.

“My Norman passed away about a month ago, and I remember thinking that I had never lost a pet before. So it’s just an idea,” the morning show star said during a 2011 appearance at Inside The Actor’s Studio, noting that her favorite word was the dog’s name. “And Norman was going up there at the time, so, again, easy access.”

Dave Batista, for his part, put three of his dogs’ muzzles on his leg. (Bautista is the proud father of dogs Frankie, Penny, Ollie and Maggie.)

“Amazing trip [to New York], where I had the honor to get a tattoo from my girlfriend @trudy_lines_tattoo,” the Guardians of the Galaxy actor wrote on Instagram in August 2018, showing off his fresh tattoo. “She gave me the opportunity to take my children with me wherever I went. And I can’t explain how it pleases me. …I must say that I am very happy to return home to my children.”

Miley Cyrus is no stranger to tattoos either. Over the years, the Wrecking Ball singer has been drawing ink illustrations of her late dog Floyd, the late blowfish, the Shepherd Emu and pit bull Mary.

Cyrus, who has more than 74 tattoos, used to struggle to remember all the art she had done over the years.

“I have no idea [how much],” she said during an appearance on Jimmy Kimmel Live! in December 2020. “Um, because [Jimmy], you’re probably a lot more consistent when I do these tattoos than I am.”

Scroll below to see which stars got tattoos in honor of their precious pets:

“Dodger is lying on Dodger 💙 ,” the MCU star captioned an Instagram photo in October 2020, in which the dog is sitting on his bare chest.

Hannah Montana graduate has dedicated several tattoos to her precious dogs, fish and other pets over the years.

The former wrestler has portraits of three faces of his dogs on his upper thigh.

The graduate of Friends had the name “Norman” written in italics on her leg in memory of the puppy.

After the Lord of the Rings actor’s dog, Mighty, died in July 2020, Bloom, who proposed to Katy Perry in 2019, wrote the puppy’s name on his chest along with an image of a heart.

The Jonas Brothers performer’s dog, Waldo Picasso, died in 2019 before he painted the Alaskan kli-kai’s face on his chest. Jonas’ wife, Sophie Turner, also got the same tattoo.

The So What musician has several tattoos in honor of her pets, including an image of her bulldog on her arm. She also has a work with the inscription “Sir Corky Moore” in honor of her childhood favorite.

Cardi B: its dramatic and glamorous look for going to court!