Home Entertainment CD Projekt Will Continue To Work On AAA Projects From The Witcher... 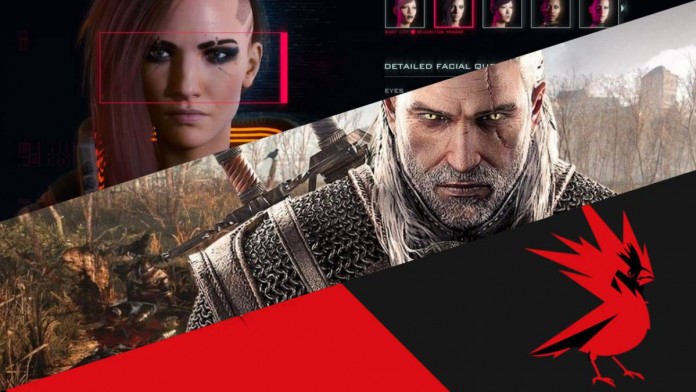 CD Projekt: Adam Kicinski, CEO of the Polish studio, assures that as of next year they will begin working on two parallel projects for both franchises, despite the fact that Cyberpunk 2077 has had one of the most controversial releases in recent years, the game of CD Projekt has not performed badly on a commercial level, even with some controversy that even led to unprecedented return or withdrawal policies from some digital platforms. A very different situation is that of The Witcher, which after a great third installment and a second season of its Netflix series is experiencing an excellent moment of popularity. Both are the star franchises of the Polish studio and as such, they fit perfectly into their plans for the future, among which are large-budget projects related to both.

Two IPs with a great future

“We are currently focusing on our two big franchises,” said Adam Kicinski, CEO of CD Projekt in an interview. “Both have great potential, so our strategic objectives are to start working on AAA projects of both IPs in parallel, something we hope to be able to do this year.”

Kicinski has already stated that they hope Cyberpunk 2077 will eventually be considered a great game. It has all the necessary potential, but the Poles still have work ahead to correct errors, in addition to launching the planned expansions -which will have an extension similar to those of The Witcher 3- and its version for new consoles, PS5 and Xbox Series, delayed until 2022.

Also the new gen version of The Witcher 3: Wild Hunt was delayed, being a game that experienced a second youth from a commercial point of view thanks to the popularity boost that the aforementioned television series gave it. That said, CD Projekt completed a few weeks ago the purchase of The Molasses Flood, creators of The Flame in the Flood, to work on one of the two IPs, being a project yet to be announced.

Cody Gakpo Relishes The First “One Under The Lights of Anfield”,...