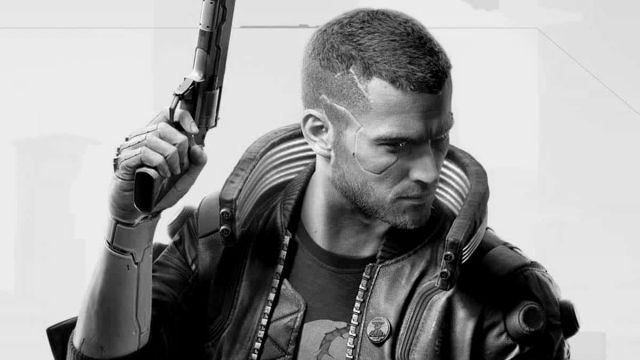 The studio responsible for The Witcher 3 and Cyberpunk 2077 reports a cyber attack that has compromised its security system. Unknown origin.

CD Projekt RED has received a cyber attack of unknown origin that has compromised data from the company’s internal systems. Although their security backups are “intact” and they do not regret compromised personal data, the Polish company has launched an investigation backed by police officers to determine what happened and where this cyber attack came from.

“Yesterday we discovered that we have been the victims of a deliberate cyberattack, by which some of our internal systems have been compromised”, begins by saying the team responsible for Cyberpunk 2077 in the note, published on the social network Twitter on the morning of this Tuesday 9 February.

“An unidentified agent gained unauthorized access to our internal network, compiled certain data belonging to the capital group of CD PROJEKT and left a note as a blackmail that we make public”, they expand, attaching in the message said image, a message from the hackers who have written on a text pad. “Although some of the devices on our network have been encrypted, our backup copies remain intact; We have begun to restore the data ”, they clarify.

These hackers claim to have obtained the source code of projects such as Cyberpunk 2077, Gwent, The Witcher 3 and an “unreleased” version of the third episode of the Wizard. But that’s not all, also documents related to accounting, administration, human resources and financial relations.

Thus, apparently no personal data of workers or buyers of their video games, who are still customers, have been compromised. In the note of the agents who have directed this cyberattack you can read a threat where they assure that they will endanger their public image with a margin of 48 hours “if we do not reach an agreement.” It is read between the lines that such an agreement would entail some type of economic transaction.

CD Projekt has contacted the relevant authorities, including reinforcements from the President of the Personal Data Protection Office and computer forensic specialists for a computer analysis. “We will cooperate closely with them in order to investigate this incident,” the company concludes.

The cyber attack occurred at a sensitive time for CD Projekt. Cyberpunk 2077’s status is halfway between the final state estimated for the end of February after the two big patches and several updates in between. These updates range from bug and bug fixes to new updates that will gradually bring the game to “optimal” status on PlayStation 4 and Xbox One. The game is currently withdrawn from sale on the PS Store.

After the first big patch, the second is expected to be released “in the next few weeks.” The native editions of PS5 and Xbox Series X | S will be free to game users on previous Sony and Microsoft consoles, arriving sometime in the second half of 2021.