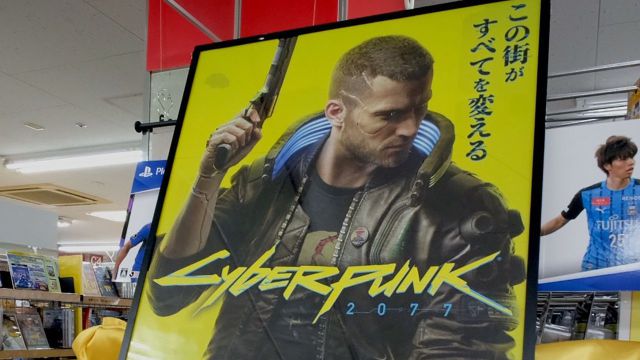 CD Projekt RED: The studio responsible for The Witcher 3 and Cyberpunk 2077 is working on their respective next-generation versions; but they begin to look further.CD Projekt RED has presented the financial results for the first quarter of 2021, a period marked by a fall of almost 65% in net profits compared to the previous year. Cyberpunk 2077 sales over the past three months have not served to cushion superlative expenses as a result of the constant stream of title updates. The future passes on several fronts, however.

On the one hand, the next-gen versions of it and The Witcher 3: Wild Hunt (by Saber Interactive); on the other, multiple high-budget projects, what we commonly know as currently unannounced “AAA” video games that will be developed in parallel to the aforementioned titles.

New acquisitions, updates and side projects

Adam Kiciński, executive director of CD Projekt RED, has explained to the group of shareholders that they are not going to abandon Cyberpunk 2077, from which they hope to obtain an economic profit “for years”; as of December 31, it had sold 13.7 million copies worldwide. The company must look further and plan to “start high-budget developments in parallel from 2022,” they noted in Reuters.

This is not everything. Apart from these parallel projects, where names like the already started development of a new The Witcher, the Polish firm plans to acquire new studios in the future. No names have transcended.

Regarding the new generation versions for PlayStation 5 and Xbox Series X | S, they claim to have these developments underway for the second half of 2021, when they will be launched. They are also working on additional downloadable content (DLC) for Cyberpunk 2077. The independent multiplayer version initially contemplated will not take place, however, after being dismissed by the company itself last March.

Cyberpunk 2077 is available for PS4, Xbox One, and PC; on PlayStation only in physical format after Sony’s indefinite suspension last December.

The actors of the TV series “House of the Dragon” talk...