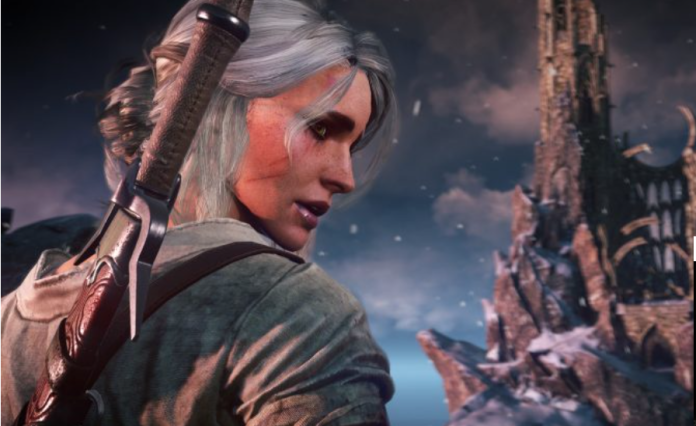 It will be some time before we see anything significant about The Witcher 4, but CD developer Projekt Red has announced that Sebastian Kalemba has been appointed game director overseeing the new Witcher trilogy.

“Career news: I’m shooting a new Witcher saga,” Kalemba wrote on Twitter. “Since I joined CD Projekt Red, I believe that nothing is impossible, and we are here to raise the bar, tell emotional stories and create worlds. I am proud to be a part of CDPR and work with such a talented and passionate team.”

Kalema has been working at CD Projekt Red since 2014, joining The Witcher 3 and Cyberpunk 2077 as a lead animator, and in 2021 became the company’s creative director.

It will be a long time before we get our hands on The Witcher 4, as the game has just entered pre-production. In addition, the CFO of CD Projekt Red, Peter Nelyubovich, said that most of the studio’s “production capacity” is being used to develop the upcoming Phantom Liberty expansion for Cyberpunk 2077, which is scheduled for release next year.

Career news: I’m directing the new Witcher Saga. Since joining @CDPROJEKTRED I believe nothing is impossible and raising the bar, telling emotional stories & creating worlds is what we’re here for. I’m proud to be part of CDPR and work with such a talented and passionate team.

The company also confirmed that two spin-offs are in production under the codenames Canis Majoris and Sirius. Sirius will be developed by Molasses Flood, which was recently acquired by CD Projekt Red. It is reported that Sirius will be different from previous CD Projekt Red games and will offer a multiplayer mode in addition to the standard single-player story campaign that fans are used to.

Meanwhile, the developer described Canis Majoris as a “full-fledged Witcher game”, separate from The Witcher 4. The game is being developed by an “external studio headed by experienced developers who have worked on past Witcher games.”

As for other gaming news, developers have expressed concerns about security after a Modern Warfare 2 player contacted Activision Studios to challenge the “unlawful” ban.