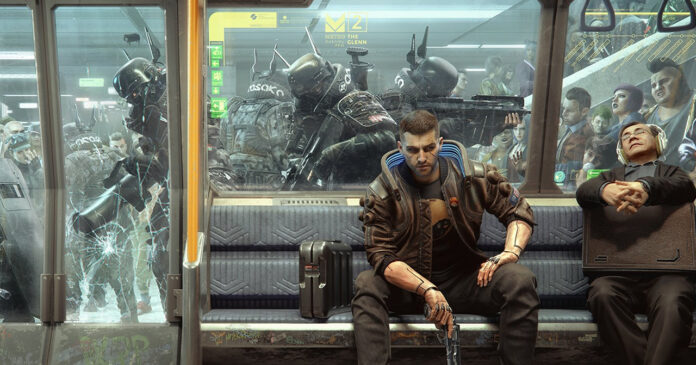 The recently discussed game company CD Projekt Red (CDPR) got into trouble because of Cyberpunk 2077, which was on the agenda with its problematic release. A law firm sued CDPR and called on investors and players to get involved in the judicial process.

According to the news of Bloomberg; Rosen Law Firm, representing individual and institutional investors who suffered from corporate fraud, trust-based breaches of duty and financial mistakes, filed the case against CD Projekt Red. It is not known who acted on behalf of the Rosen Law Firm, which stands out with its aggressive strategy while defending investors in the USA.

The file prepared by the Rosen Law Firm for the criminal complaint included allegations that the company misled investors about the state of Cyberpunk 2077 before its release, that the game was unplayable due to too many bugs on consoles, and it did not notify the shareholders of this situation.

How is my data transferred from the Bankia app to CaixaBankNow?