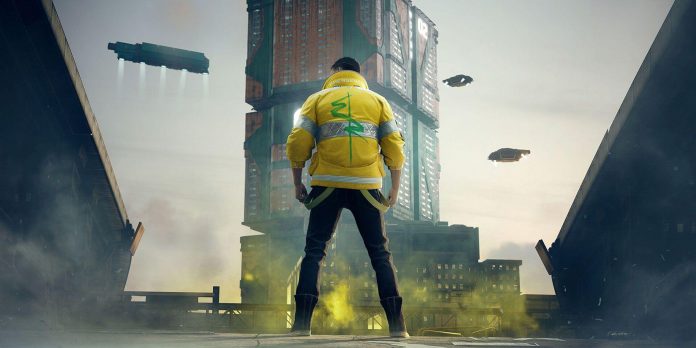 Despite some setbacks of Cyberpunk 2077, CD Projekt Red remains committed to the further development of intellectual property. Although the studio initially had big plans for Cyberpunk 2077, they eventually revised many of them after the problematic launch of the game. However, this does not prevent the studio from giving up all the hard work done to create the Cyberpunk universe.

In the company’s latest profit and loss report, CD Projekt Vice President for Business Development Michal Nowakowski confirmed the studio’s commitment to creating and expanding the Cyberpunk franchise. “We are fully, fully committed to the continued development of Cyberpunk IP,” Nowakowski said, adding that this goes beyond the recently announced Phantom Liberty expansion for Cyberpunk 2077.

In a statement, Nowakowski acknowledged the time and effort the team has put into developing Cyberpunk 2077 and said the studio is committed to building on what has already been created today with new stories, new experiences and new content. He also added that they don’t have to be in video game format, confirming the idea that Cyberpunk 2077 will have only one major expansion in the foreseeable future.

In fact, CD Projekt Red has already started implementing its plans to expand the Cyberpunk franchise. One way is the upcoming anime adaptation of Cyberpunk 2077. The Cyberpunk: Edgerunners anime, developed in collaboration with Studio Trigger for Netflix, will tell a separate story about a street urchin trying to survive in Night City. This is a free adaptation of the game, but CD Projekt Red recently stated that the story will be considered canon.

The connections between the anime series and the video game can also be seen in the latest DLC and 1.6 update for Cyberpunk 2077, which carries a new mission played from the point of view of David Martinez, the main character of the anime. Although the first episode of the anime series is due to be released on September 13, DLC for the game is already available, including versions for PS4 and Xbox One.

Outside of the video territory, CD Projekt Red is also working on an adaptation of a board game for Cyberpunk 2077, which is scheduled to be released in July 2023 after a successful crowdfunding campaign. The studio or its subsidiaries also have the opportunity to develop a side game based on the Cyberpunk 2077 universe. Anyway, Cyberpunk 2077 fans should be excited about the future of the franchise.

PS Store Essentials Promotion Has Discounts of Up To 75%

The Handmaid’s Tale 4×4: Janine Takes Over The Reins of June