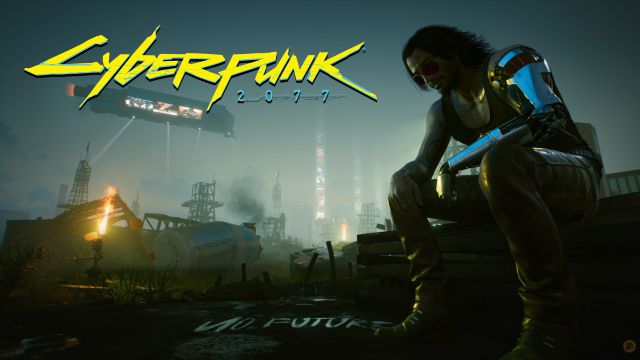 CD Projekt RED: The costs of the development of Cyberpunk 2077 prevent the company from meeting its objectives and drag a large drop in profits, greatly impacted.CD Projekt RED has presented the financial results for the first quarter of this year. The Polish company, after closing a year 2020 of authentic records, does not meet the expectations of analysts and is impacted by the enormous expenses of the development of Cyberpunk 2077, whose sales during the last three months have not been able to cushion a fall of 64 , 7% in profits for this quarter.

A quarter marked by spending on Cyberpunk 2077 updates

According to the document, between January and March 2021 they registered a quarterly profit of 7.1 million euros; a decrease of almost 65% if we compare it with those 20.9 million euros during the same period of the previous year. Cyberpunk 2077’s expenses, coupled with a strong investment in R&D going forward – and precipitating a change in its internal development structure – have severely impacted the company’s reserves.

Piotr Nielubowicz, CFO of CD Projekt RED, underlines in the presentation to shareholders that this low profitability is due to the additional costs involved in the arrangement of Cyberpunk 2077, which is constantly updated and with a large number of developers at the helm. They haven’t offered an update on the title’s total sales figure; as of December 31, it had sold 13.7 million copies worldwide.

Understanding the context of CD Projekt RED: what has changed from 2020 to 2021
Another reason for these disparate results from one year to the next is due to The Witcher 3. On the one hand, we have the Cyberpunk 2077 team, which accounts for approximately half of CD Projekt RED’s total human capital; but, on the other hand, sales of the still successful The Witcher 3 was favored by an unusual growth a year ago thanks to the television series broadcast on the Netflix platform. That circumstance has not occurred this year.

A fundamental element is also the suspension of the sale of Cyberpunk 2077 on the digital portal for PlayStation consoles, PS Store. On December 18, Sony Interactive Entertainment withdrew the title from its store and, currently, it has not returned. The only way to buy the title for PS4 (or PS5, via backward compatibility) is through physical distribution.

However, this lack of support from PlayStation digital distribution – its second largest revenue stream, only behind PC – has not prevented them from closing the quarter with a 2% rise in quarterly revenue (not profits), until the 43.8 million euros.

CD Projekt will begin development of new high-budget projects in 2022. The standalone multiplayer version of Cyberpunk 2077 was canceled last March; they will finally focus on online components within the game.