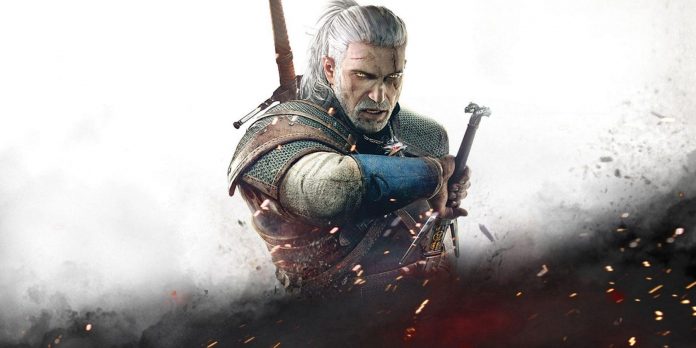 There is a possibility that CD Projekt Red will create a completely new The Witcher saga. Since Cyberpunk 2077 has recently received several DLCs based on the upcoming anime adaptation, the Polish studio is obviously busy not only with new projects, but also with its current games. Although the developer’s reputation has somewhat fallen after the disastrous launch of his open-world sci-fi game in 2020, many will undoubtedly be looking forward to what will be offered for future Witcher games.

Last month CD Projekt Red celebrated its 20th anniversary by offering all its games at discounted prices. What’s interesting about this studio is that it didn’t start making games. It started its life in the mid-90s as a company specializing in the import of computer games to Poland, which at that time did not have a strong gaming market. It was in 2002 when she decided to become a developer, and her first release was an adaptation of the fantasy novels by Andrzej Sapkowski, which became the first Witcher game, which CDPR has been famous for ever since.

While the new game in this series is currently in preparation and will be the first installment from the team using the Unreal Engine, the PC player report states that the studio may have plans for more than one new game. During a conversation about the financial results, CD Projekt Red CEO Adam Kicinski said that the first three games were a saga, so the team is considering starting a new one with the fourth part. It may be too early to say for sure, but Kiczynski, discussing the possibility of a new saga, definitely suggests that there may be more than one new game of The Witcher on the horizon.

“The Witcher 4” was officially announced earlier this year, although the developer stated that it would not actually be called “The Witcher 4”. As the studio itself says, the saga was a trilogy, and there are no more than three parts in trilogies, which means that the new game seems to be the beginning of something else. Currently, nothing is known about what the new game/saga will be about, but it is possible that Geralt of Rivia will not be in the upcoming parts.

The Witcher games are one of the most memorable role—playing games in recent history, especially the third, which has become one of the most beloved releases of the last decade. CD Projekt Red briefly moved away from this series to give the world Cyberpunk 2077, but it is obvious that it is the Witcher games that are its daily bread, and many fans will be interested to see where the franchise goes next.

A new game The Witcher is in development.

NBA 2K 23 presents the athlete from the cover of Dreamer...