Home Entertainment CD Projekt Buys A New Studio To Work On One Of Its... 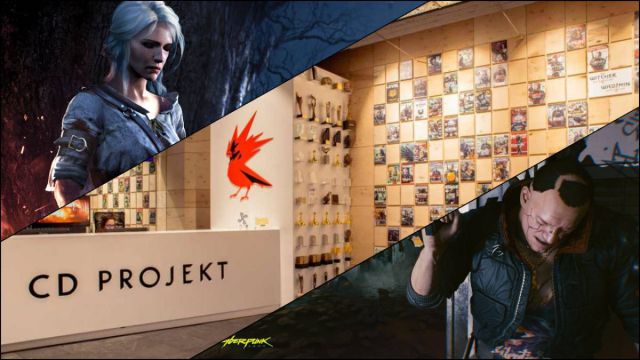 CD Projekt: The Molasses Flood, creators of The Flame in the Flood, become part of the CD Projekt organization to work on The Witcher or Cyberpunk. Although it has not been the calmest year for CD Projekt, which has ended with a late last minute delay for the next gen versions of The Witcher 3: Wild Hunt and Cyberpunk 2077, it does not mean that they do not have medium and long growth forecasts. term. This future strategy includes The Molasses Flood, the studio that created the survival game The Flame in the Flood, which the Poles have acquired to work on one of their already existing and mentioned IPs.

Despite this acquisition, The Molasses Flood will continue to be a separate studio from the CD Projekt structure, that is, they will not merge with any of the existing studios. In fact, shortly after the purchase became effective, some job offers have already been published, although they have been extremely careful not to refer to the project on which they will start working.

“When CD Projekt asked us about the possibility of working together we saw an incredible opportunity to reach an even larger audience in a collaboration with a company we love, creating games in worlds we love,” said Forrest Dowling, head of The Molasses. Flood. “We couldn’t be more excited to continue our mission in support of CD Projekt and their incredibly talented team.”

Focused on The Witcher and Cyberpunk

The Molasses Flood is one of the studios that emerged as a result of the disappearance of Irrational Games, once creators of Bioshock and Bioshock Infinite. Some of its members have not only worked in this famous franchise, but also in others such as Halo, Rock Band or Guitar Hero. Later, once together, they would create the game we have already talked about, a survival title with a soundtrack by Chuck Ragan.

CD Projekt’s strategy, as we said, is about focusing on its two star franchises, The Witcher and Cyberpunk, and the Poles have already warned that they would do this with some studios. One of those who already bought were Digital Scapes, who collaborated in the development of Cyberpunk 2077.