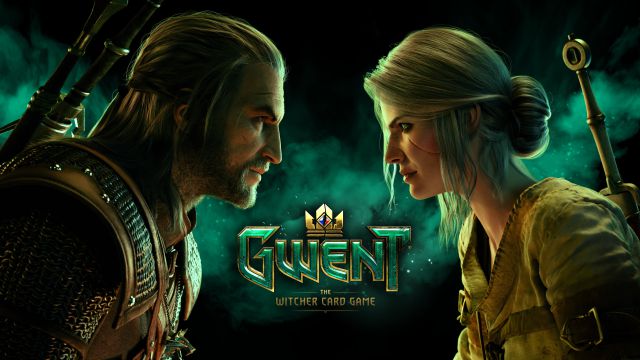 The also creators of The Witcher 3: Wild Hunt have made several copyright claims to prevent it from being made public.

That a group of hackers has threatened CD Projekt RED with spreading stolen material is something that the company itself has publicly revealed. Shortly after the release of Cyberpunk 2077, Poles are facing a problem similar to what Capcom and Tecmo Koei have experienced recently. Everything seems to indicate that the source code of games like The Witcher 3: Wild Hunt or Gwent has been sold to third parties. The company, for its part, has already sent copyright claims to at least two tweeters.

Description of violation: Illegally obtained code from Gwent: The Witcher Card Game. Published without authorization and not intended to be disclosed to the public, ”the claim reads. One of the users who has received the call to the attention confirms that the tweet has been deleted and that it contained a torrent link to download the source code of Gwent. “Let’s say it’s nothing I didn’t expect,” said this user in the Motherboard online chat.

The email also incorporated links to tweets posted by three other users, although they have also been removed. Now I get the standard message that usually appears when some kind of copyright infringement occurs. VICE has tried to contact some of these users, but they have responded stating that they have no interest unless they are paid $ 250 per question. CD Projekt RED has not yet responded.

Another additional problem for CD Projekt

The study recognized that someone had unauthorized access to its internal network, which resulted in the theft of “some data belonging to CD Projekt.” A new problem that hangs over the Polish developer, which has experienced a difficult launch with Cyberpunk 2077. The game had serious performance problems on the base consoles, although the team is working on new patches.

Cyberpunk 2077 is available on PS4, Xbox One, PC, and Google Stadia. It is also backward compatible with Xbox Series X, Xbox Series S, and PS5.