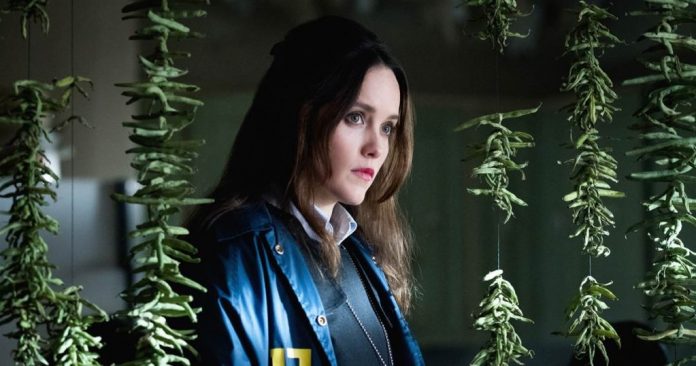 The new crime and psychological horror series, Clarice, has managed to catch all viewers with its first episode that was released on February 11 by CBS. But what is it about and how many episodes will it have?

Clarice is set in 1993, a year after the events of the classic thriller The Silence of the Lambs which came out in 1991. The film starred Sir Anthony Hopkins as the cannibal Hannibal Lecter and actress Jodie Foster as Clarice Starling, the FBI agent who managed to form a link with the serial killer.

Now, CBS also delves deeper into Clarice’s (Rebecca Breeds) personal life with her new series, explaining why she wanted to become an agent and the problems of her past.

Clarice aired its first premiere episode on February 11 on CBS. The first season consists of a total of 10 episodes, each of which lasts about an hour.

Filming for Clarice began in late September after a delay caused by the pandemic. Next February 18 will be the premiere of its second episode.

Filming is scheduled to be completed on Tuesday, March 23, so the series is still filming scenes even though it has started airing, so its episode 4 will be paused for a moment.

Kylie Jenner says She gained 60 Pounds during her second Pregnancy:...