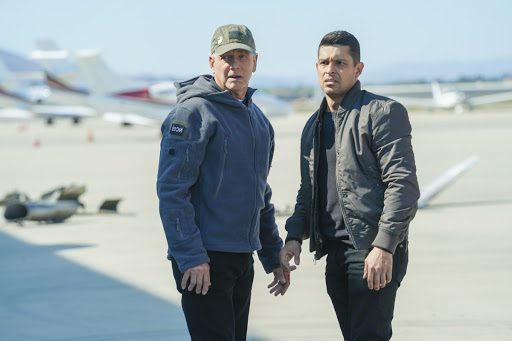 CBS weekly launches an episode of season 18 of the naval crime investigation drama, NCIS, whose production has been interrupted lately.

As is known, NCIS has two spinoff series NCIS Los Angeles and New Orleans. Now, the CBS franchise continues to expand with a new spinoff.

And it is that according to the American media The Hollywood Reporter, a third spin-off of NCIS is currently being developed that would be located in Hawaii.

The new series derived from NCIS, would be in charge of the showrunner of NCIS: New Orleans, Chris Silber who also plays a fundamental role in the creation and development of the television program.

Currently, the CBS network is looking for directors to work on the pilot of the series that will probably be called NCIS: Hawaii, while it keeps shaping the writers room.

Similarly, the new series NCIS: Hawaii is likely to call its production house Hawaii, which will facilitate filming during the pandemic.

Red Velvet’s Yeri celebrates her birthday with the love of her...