Home Celebrity CBS filmed the finale of the 4th season of the series “FBI”... 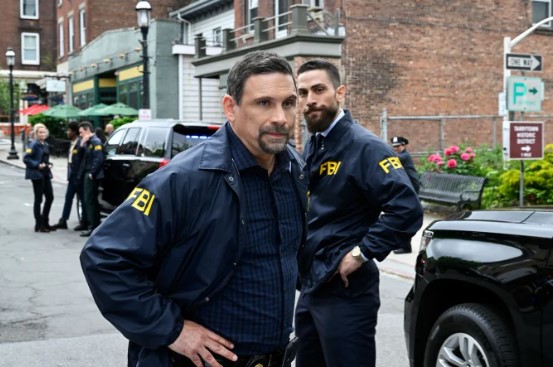 CBS at the last moment decided to cancel the finale of season 4 of the FBI in connection with the mass shooting at an elementary school in Texas on Tuesday, May 24.

The procedural drama was scheduled to air the episode “Prodigal Son”, which had a school shooting storyline, on Tuesday evening at the usual time at 20:00. Time interval. “As the team investigates a deadly robbery during which a cache of automatic weapons for the killers was discovered, they discover that one of the perpetrators is a classmate of Jubal’s son who does not want to cooperate with this case,” the official description of the finale says.

However, the network replaced the season 4 episode with a replay after the Texas incident hit the headlines. On Tuesday afternoon, an 18-year-old gunman opened fire at Robb Elementary School in Uvalda, Texas, killing at least 19 children and two adults, one of whom was a teacher. The shooter was also killed, and several other victims, including two policemen, were taken to nearby hospitals.

Both FBI spin-off series, FBI: International and FBI: Most Wanted, continued their scheduled finales on Tuesday evening. According to TVLine, CBS has not yet announced whether the finale of the fourth season of the FBI will air in the future.

The popular series, along with its spin-offs, has been renewed for several seasons. Earlier this month, CBS announced that the FBI will be involved in seasons 5 and 6, and FBI: International returns in seasons 2 and 3. FBI: Most Wanted, who recently added Dylan McDermott as Remy Scott’s surveillance special agent after Julian McMahon’s departure. As a special surveillance agent, Jess Lacroix will return in March in seasons 4 and 5.

Ed Sheeran Is The Most Rich 30 Year Older Celebrity Of...