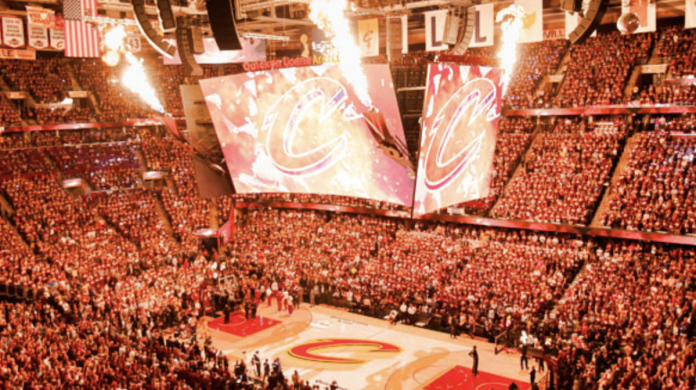 The Cleveland Cavaliers have reportedly agreed to an exchange ahead of today’s 2022 NBA Draft, ESPN insider Adrian Wojnarowski said.

The Cavs will acquire the 49th overall pick of the Sacramento Kings in today’s draft in exchange for the rights to 26-year-old forward Sasha Vezenkov.

Last season, Vezenkov was included in the first team of the All-Russian Euroleague. He was selected in the 2017 draft at number 57.

Thanks to this exchange, the Cavaliers now have four picks in today’s draft: No. 14, No. 39, No. 49 and No. 56. The Kings originally acquired the 49th pick from Chicago via Memphis and Detroit.

Sacramento now has two picks in today’s draft, including the 4th overall pick.

Both the Cavs and Kings are young teams who want to make some crucial selections in the 2022 draft.

Coverage of today’s event in Brooklyn will begin at 20:00. ET on ESPN.