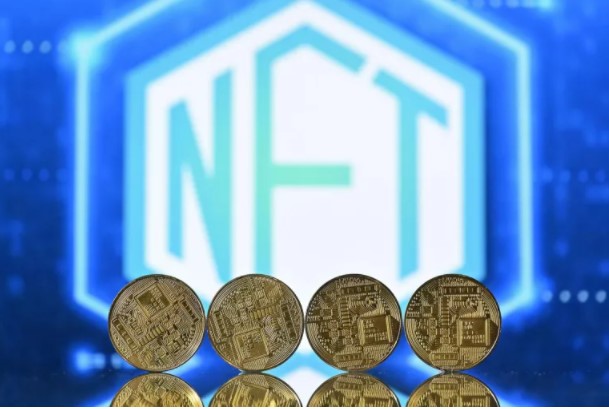 NFT tokens had risen remarkably in 2021. Now they are sinking. Prices for high-value NFT projects fall as transactions dry up in markets like OpenSea. Base prices for many blue-chip NFT projects have been falling for more than 30 days. Volumes on the largest NFT marketplaces, OpenSea and LookRare, have also seen a significant drop over the past two weeks.

The NFT market, too, appears to be suffering from the bearish sentiment prevailing in the broader crypto and traditional markets. While trading volumes on the largest NFT market OpenSea are showing a downward trend, the floor prices of many so-called blue-chip NFTs continue to fall.

Despite a strong start at the beginning of the year, floor prices for many of the top blue-chip NFT projects fell through the whole of February. Arguably the most sought-after NFT project, the Bored Ape Yacht Club is among the hardest hit, with Ethereum-denominated nearly 40% devaluation since the beginning of February. At the all-time high prices reached at the end of January, it was equivalent to 118 Ethereum worth about $436,000. The base price of the collection today is around 72 Ethereum or $182,000. This is a 58% drop in dollar terms.

CryptoPunks, the second most valuable NFT project by market cap, did not fare any better. The Larva Labs collection hit an all-time high floor price of around 123 Ethereum in October and is currently trading around 66.5 Ethereum. Since Ethereum has also been on the decline since October, CryptoPunks has lost around 60% of its dollar value. Other projects that are newer and less established but in demand, such as Doodles, Azuki, and Invisible Friends, have also seen price drops over the past 30 days. Doodles dropped to 10.35 Ethereum after reaching 16.25 Ethereum, while Azuki and Invisible Friends also fell.

OpenSea, the largest NFT market, peaked at $4.95 billion in January, but activity slowed in February and total volume reached $3.5 billion. OpenSea saw the slowest trading activity in the last 100 days, with volumes of about $48 million. LookRare, the second-largest NFT marketplace and direct OpenSea competitor, had daily volume consistently above $400 million in the first half of January, with average daily volume falling to nearly $70 million over the past ten days.

Elon Musk Targeted These Altcoins After Metaverse and Web3!