Home News What Causes the Ninja to Leave Twitch? 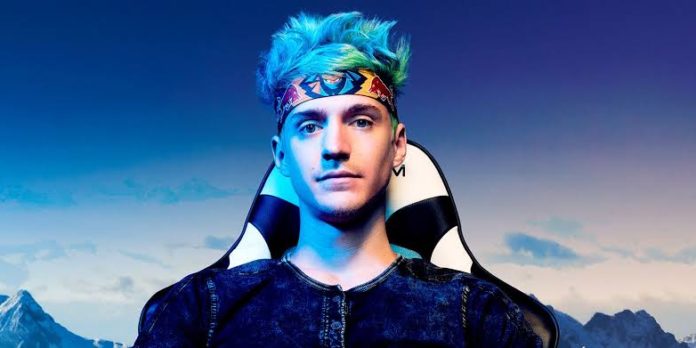 In August, when the Ninja announced that he had left Twitch and moved on to the Mixer platform, the internet went crazy. Although everyone thinks of Ninja’s decision in monetary terms, this is not the only reason, in fact, not even a reason.

We were all surprised when Tyler Blevins, or his nickname, Ninja, announced that he had recently quit Twitch and switched to Microsoft’s Mixer platform. Everyone who took this news in the beginning thought that such a change was financial. But according to Tyler’s wife, the situation is very different.

In an interview with Business Insider, Ninja’s wife and manager, Jessica Blevins, shed some light on the background of Ninja’s decision to move to the Mixer. Jessica said that such a change movement is not merely financial. According to Ninja’s wife, Twitch’s agreement with Tyler was very restrictive in terms of foreign brand deals. 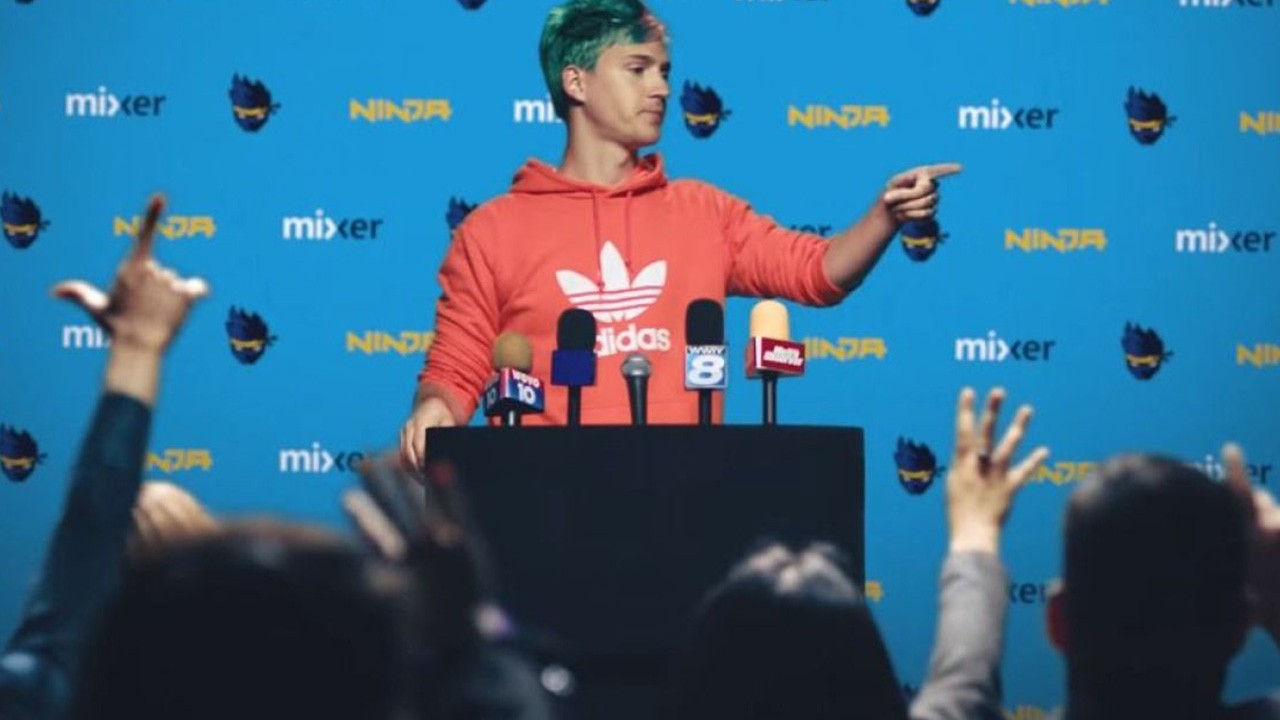 If we examine what Tyler did after he left Twitch, we might find this a little right. The ninja ended his ties with Twitch and made a deal with companies like Adidas and even played a minor role in Ryan Reynolds’ new film Free Guy. In other words, Twitch was, in Blevins’ words, very restrictive to go beyond being a game personality of the Ninja.

Other than that, Ninja had problems with her sponsors on the Twitch platform and renewing her agreement with Twitch. However, the Ninja, his wife Jessica, and the people behind it wanted to further their enlargement efforts for the Ninja. 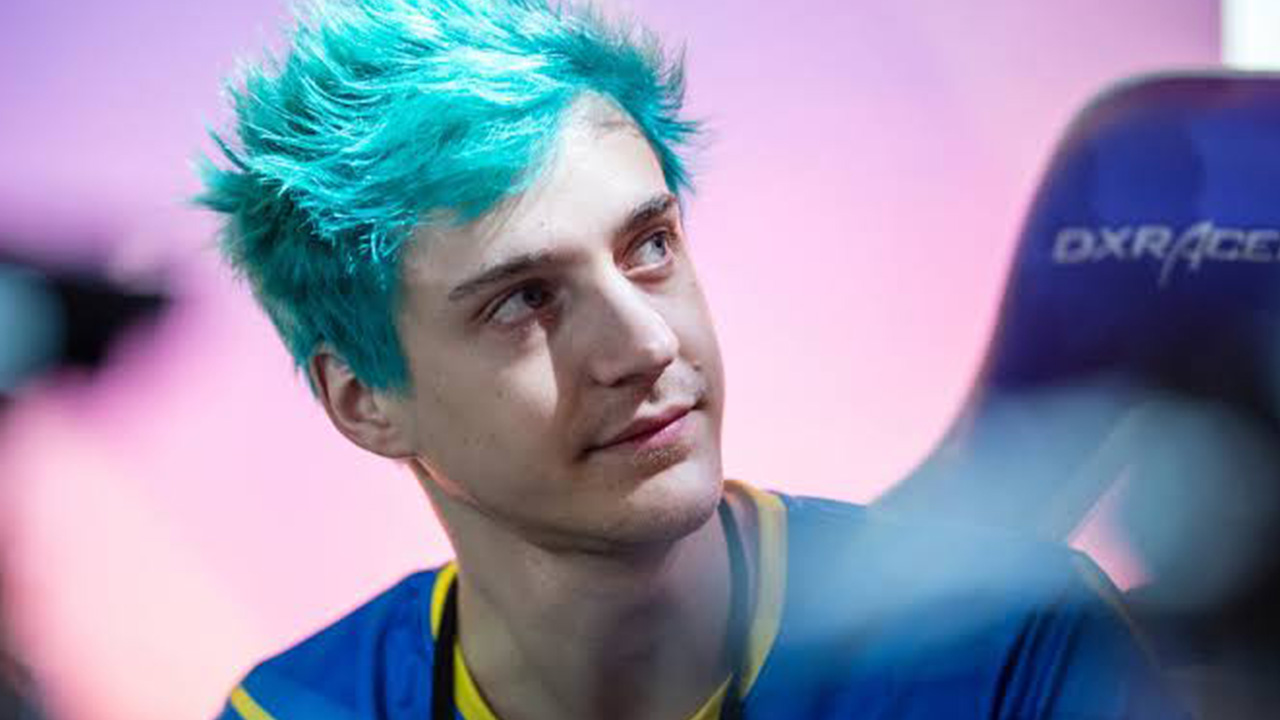 Jessica and Tyler didn’t give up Twitch right away. They discussed their problems with the company for months, but according to Jessica, Twitch was unable to deliver what was requested. The biggest problem, the restrictions, was still not overcome. So Ninja’s transition to Mixer wasn’t entirely money-oriented, and even Jessica said money was the last thing they thought.

The Ninja now calls the Mixer “my home.” But even though he has increased the number of views on the platform considerably, Mixer is still not a rival for Twitch. According to a new analysis published by Arsenal.gg, Mixer’s total watch time increased by 3 million hours the month Ninja arrived. In other words, the watch time increased from 37.7 million to 40.2 million.

Ninja’s separation from Twitch seems to have caused almost no damage to the platform. Twitch’s watch also increased from 850.6 million to 932.1 million. In addition, Twitch’s market share increased three percent in the second quarter. In other words, the idea of ​​Microsoft being able to compete with the Twitch, which they thought of making a deal with Ninja, was completely fallen.

Correction Started! Here is Bitcoin and Ethereum’s price can see