Great news for fans of cats and chaos! Catlateral Demage, the hilarious simulator that allows players to embody a demonic feline creating havoc around the house, will get a remastered version for consoles and PC in September!

Another interesting addition is the treats, which can be found during levels or received as a reward, and which serve to improve your feline’s skills and stats, making it an even more powerful dish, curtain and plant destruction machine!

In addition to faster load times, 4K resolution and longer rendering distances, the PS5 version will also take advantage of DualSense functions, so you can feel the chaotic furry purring during your naps, as if it were actually lying on your lap. 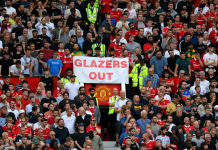 Fabrizio Romano Presents Important Information About The Takeover of Manchester United Against The Background of Summer Transfer Plans. 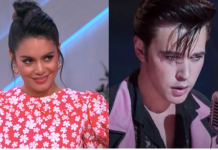 Vanessa Hudgens Got a Little Angry About The Voice of Elvis Ex Austin Butler, and There Was a Mixed Reaction on the Internet 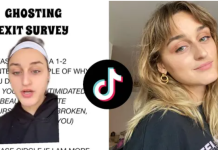