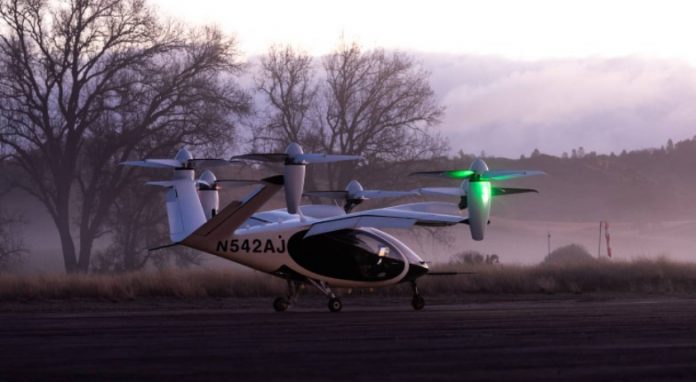 NASA has started test flights for ‘flying taxis’, which it has been working on for a long time. All-electric aircraft developed by Joby Aviation will be used for test flights.
The concept of the ‘flying taxi’ is an exciting topic that has been talked about and worked on for many years. Even though we know that we will not see tiny planes acting as taxis in the short term, every study on this subject makes us even more excited about the sights that may come our way in the future.

NASA is one of the institutions that carry out important studies for the ‘flying taxi’ concept. For the ‘flying taxis’, he is working with Joby Aviation, an aviation company whose purpose was to launch. The so-called electric vertical take-off and landing (eVTOL) aircraft is used in the test flights, which started as a result of long-term studies.

NASA’s goal is to plan for the future:

The purpose of the test flight, which will be carried out in partnership with NASA’s Joby Aviation, is “to model future airspace concepts and to collect vehicle performance and acoustic data for use in simulations”. Thus, we will have an idea about all the scenarios that will be encountered if ‘flying taxis’ are included in our lives in the future. In addition, the tests will provide data on the use of air taxis to the Federal Aviation Administration (FAA).

The aim of Joby Aviation is to use the aircraft it has developed for commercial purposes in the coming years. To measure all the effects of this use, NASA will control the sound of the aircraft with a system consisting of 50 microphones. In addition, all the movements of the aircraft and its communication with its controllers will also be examined.