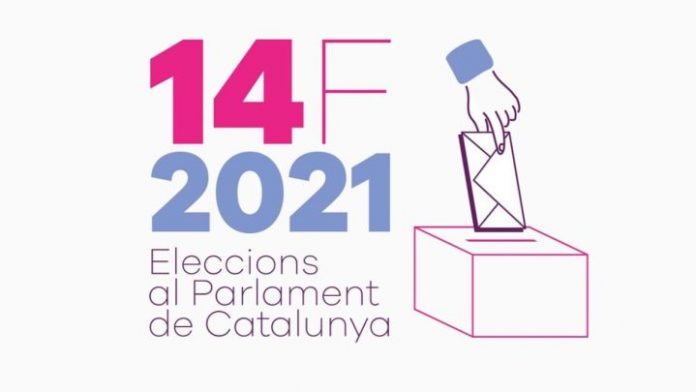 The official 12 hours of voting are over, polling stations are closed, and now the arduous process of counting begins. It is the final stage in any political process, and it is what is happening now in Catalonia, which has begun to count the votes to know the result of the Catalan Elections of 14F.

And so that you are aware of everything that happens tomorrow, here we bring you a series of apps and websites to follow the vote count, check how the pre-count political scale is, etc.

14F Catalunya Elections
The official app of the electoral process created by the Generalitat de Catalunya allows you to:

Follow the results of the elections to the Parliament of Catalonia in real time and from anywhere (candidacies and candidates, participation data and provisional results) and compare the results and participation with those of previous years.
Consult the data of the entire territory using the search engine to see the data referring to a specific place and adding to favorites the districts, counties and municipalities that we want to follow.
Create and share parliaments by choosing the candidates that you would like them to agree on and see if they achieve an absolute majority. You can put a name to your parliament and share it on social networks.
And for the first year, a functionality is included that allows, throughout the scrutiny, to know which party has won the last seat and how many votes the competing party is in, in each of the constituencies.

The official app of the Generalitat de Catalunya, the gencat app offers personalized content and notices about procedures and aid based on the preferences that are selected. It also allows subscribing, by geolocation or by regions of interest, to the relevant alerts of the territory related to health, risk of flooding, pollution episodes, and of course the electoral process of today February 14, both the state of the elections and the results, vote counts and news of interest that arise around the elections.