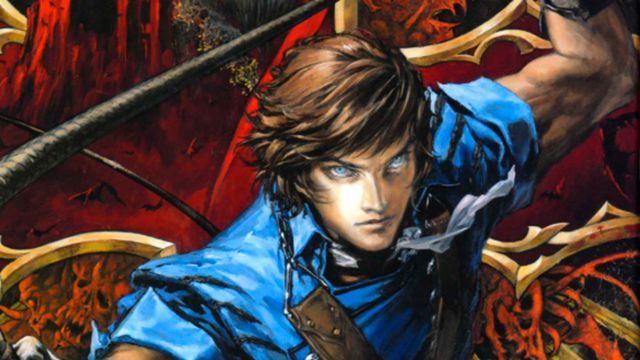 Castlevania: Netflix’s Geeked Week event leaves us with a new announcement related to the famous Konami saga: a new series set in the French Revolution. After the end of Netflix’s acclaimed animated series Castlevania, now is the time to welcome a new adaptation of the same universe with a spin-off starring, in this case, Richter Belmont and Maria Renard. This was announced by Netflix as part of the Geeked Week event, sharing the first details of a new spin-off set during the French Revolution.

Thus, after finishing the story of Trevor Belmont and Sypha, comes a new adaptation starring other characters that fans of the saga will know how to easily identify; they are Richter Belmont (descendant of the aforementioned Trevor and Sypha) and Maria Renard. In addition, we will travel to a new historical setting, in this case, until the year 1792 in the midst of the French Revolution. Of course, the context is the most interesting to develop this new story of Konami’s vampire hunters.

“A new series in the Castlevania universe that will follow Richter Belmont, the son of Sypha and Trevor, and Maria Renard, set in the year 1792 during the French Revolution”, we can read in the official Netflix publication along with a first image of both protagonists. Of course, at the moment no more details are known about this new animated adaptation, beyond the fact that it is already in full production and that, probably, it will not be released until 2022.

It has also not been confirmed if the series will adapt events from the Castlevania: Rondo of Blood video games or if it will simply borrow some elements as its characters and place them in their own context. On the other hand, we do not know if Powerhouse Animation is still in charge of the production of this new Castlevania series, although if we take into account the success achieved with the previous adaptation and the similar visual style, it is more than likely that it is the same team. creative.

We look forward to hearing more details about this new Castlevania animated series for Netflix in the coming months.