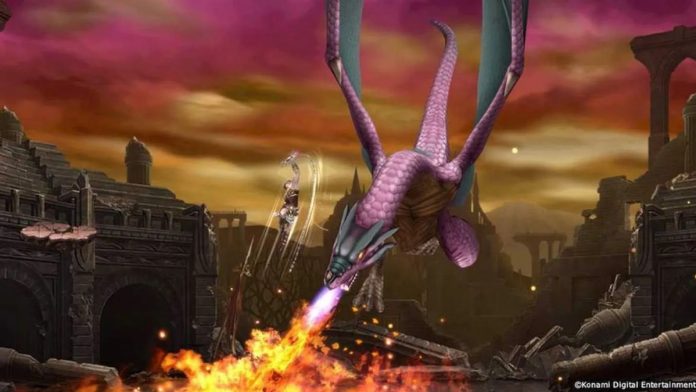 Castlevania: The title designed for mobile devices brings together iconic characters from the Konami saga in an adventure that returns after the shutdown of the servers. Apple Arcade has received exclusive Castlevania: Grimoire of Souls, a title that was originally launched on iOS and Android mobiles, but which closed its servers last September: it has now returned from the world of the dead. Konami has announced that it is now available, so that all subscribers of the service have the possibility of entering this world of vampires and fantasy beings. The model changes to accommodate Apple Arcade rules, so it does not include microtransactions of any kind.

Grimoire of Souls adds a number of new features to this version, such as unlockable music themes or an improved progression system. Some aspects of the characters and weapons have also been modified. According to the press release, players will complete their characters as they progress through the adventure, so they will be able to keep track of all the weapons, armor, and enemies that have appeared during the course of the games.

The title is covered with cutscenes with animations and voices. In addition, it is also possible to customize our protagonists. They promise that “there will be a wide variety of costumes available” for all playable characters. All these aspects can be unlocked by playing, so there will be no in-app purchase required.

These are the main characters

Castlevania: Grimoire of Souls can be downloaded on iPhone, iPad, Mac, and Apple TV. The subscription to Apple Arcade costs 4.99 euros per month, although it is possible to contract it through Apple One, which includes many other services of the apple company.

The Fleece Factory 5: How to link data (unlock Margaret and...