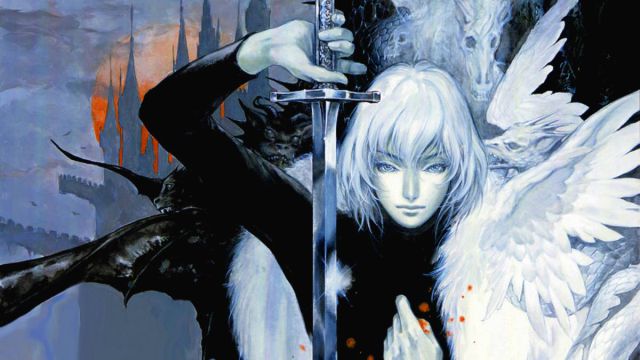 Castlevania Advance Collection reappears on the Korean rating agency. After Australia, new signs of its existence appear. Castlevania Advance Collection once again shows new signs of its existence. After appearing unannounced in the Australian rating agency, Konami is doing the same again in Korea. The company has not yet officially spoken, but so many gestures suggest its future announcement.

A different detail than seen in Australia is the description. The classification corresponds to the PC version of “an action game made up of games from the Castlevania series”. No further data is offered, although the title indicates that it focuses on the three installments released on the Game Boy Advance. We are talking about Castlevania: Circle of the Moon (2001), Castlevania: Harmony of Dissonance (2002) and Castlevania: Aria of Sorrow (2003).

We must go back to Lords of Shadow 2 to see the last work in the saga, which corresponds to Mercury Steam. It was released in 2014 for PlayStation 3, Xbox 360, and PC systems. You can read our analysis here.

It is not the first time that the Korean body publishes the profile of an unannounced title. We must go back to April 5, 2020 to know the registration of Mafia II: Definitive Edition, which at that time was a mere rumor. Weeks later its existence was confirmed along with the remake of the first installment.

Just a month earlier, the same thing happened with the remastered campaign for Call of Duty: Modern Warfare 2, which also ended up becoming a reality. Mass Effect: Legendary Edition is another of the most talked about cases; months before confirming its existence, in Korea they already shared its definitive full name. The most recent title has been Hades, which before E3 2021 was already registered for consoles.

Shingeki no Kyojin (Attack on Titan) Will Have an Official Concert:...