Castlevania: After being rated by the Australian government and subsequently listed in South Korea, Castlevania Advance Collection has now been given an advisory rating in Taiwan. According to the Digital Game Rating Committee in the country, the game should reach PS4, Xbox One, Nintendo Switch and PC.

According to information previously released by Organs Australian and Korean bodies, the collection is expected to contain moderate to mild violence, with “arms attacks against living beings and red-blooded expressions”.

In addition, the game will feature some level of coarse or obscene language, will be fantasy genre and will support English and Japanese.

The most recent rating, posted on the Taiwanese regulatory committee website, appears to have been taken down. Fortunately, the Gematsu people managed to secure a screenshot of the information. Although the image is in Mandarin, the field that shows the platforms that should receive the game is written in Western characters.

Castlevania Advance Collection will feature the titles Circle of the Moon, Aria of Sorrow and Harmony of Dissonance, originally released for the Game Boy Advance handheld. The collection of vampire games, which so far has not been announced by Konami, is yet to be released. 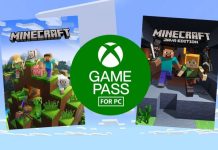 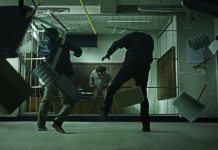 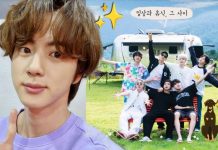 BTS In The Soop Getting Ready For Season 3? The Excitement Increases