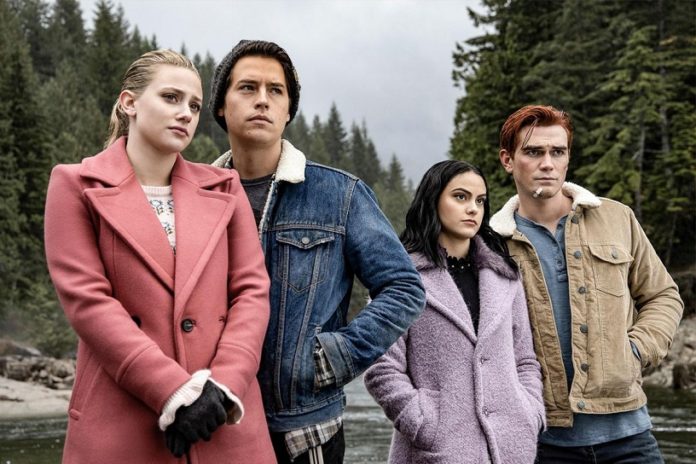 Actor KJ Apa has revealed that, along with other castmates from the “Riverdale” series, they have renewed a contract for three more years of filming.

In a chat with the LA Times, Apa revealed that this contract also includes Camila Mendes, Lili Reinhart, and Cole Sprouse.

He also commented that despite filming per season they take ten months a year, they will be allowed to participate in other projects.

It is great that we can do it, because I do not know if it is so common that many television actors can enter the cinema so easily.
The current season of the series is on hold due to “extreme precautions” taken in the face of the coronavirus pandemic.

Cardi B and Offset: the couple appears super glamorous for the...

BRITNEY SPEARS PREPARES FOR THE TRIAL WHERE SHE COULD REGAIN HER...