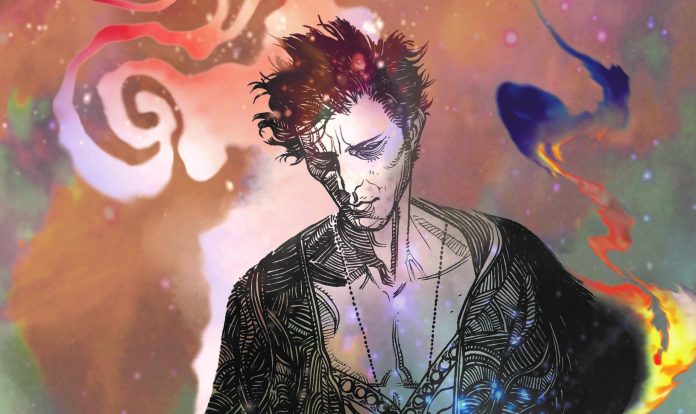 The countdown continues in the Netflix adaptation of The Sandman, one of the cornerstones of comic book history. The cast of the series has been announced.

Famous writer Neil Gaiman’s well-loved graphic novel series The Sandman has attracted great attention since its first publication. The production, which has been among the best-selling series for years, was the first place where characters such as Constantine and Lucifer also appeared.

The cast of The Sandman series, which fans have been waiting for for many years to become a series, has been announced. The name to star in the series was announced as Tom Sturridge. In addition, the topic of the series was shared.

The staff is full of attention-grabbing names

Tom Sturridge will star as the dream lord Morpheus. Gwendoline Christie will portray Lucifer, who is the same person in the comics as the lead character in Lucifer. Charles Dance will be playing Roderick Burgess.

We’ll be seeing Vivienne Acheampong as Lucienne instead of Lucien, a character who normally has red hair. He will be the right hand of the main character in a way.

Boyd Holbrook will play the Corinthian character (this is how it was translated into our language), which is expected to be one of the striking villains of the series. Asim Chaudhry and Sanjeev Bhaskar will appear in the production as Abel and Cain.

The subject of my production has been determined

The official synopsis of the series is very successful in explaining the basic structure to those who are foreign to this world. Aside from the glorious language used by Warner Bros and Netflix, we will see Morpheus, the Lord of the Dreams, interactions with humanity, events and regrets throughout his life.

When we look at the casting, we can say that the story is especially inspired by the Baby House comic. In addition, the fact that names such as Gaiman, Allan Heinberg and David S. Goyer will be included in the production staff of the series causes expectations to skyrocket. What are your expectations from The Sandman series?

BTS releases Stay Gold, what does their new song mean?