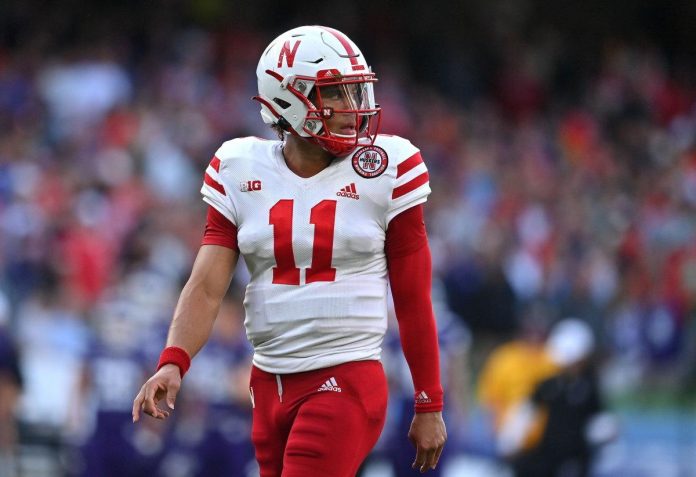 Nebraska’s Casey Thompson did more than enough to win Saturday, throwing for more than 300 yards and four touchdowns, but the Huskers still found a way to lose to FCS Georgia Southern.

After the game, the Texas transfer was asked where Nebraska was going from here. To which the QB replied:

Just control what you can control. I play offense. I play quarterback.

On the other hand, the Huskers offense scored 42 points. Unfortunately, they refused 45.

It’s getting harder every week to find a ray of hope in the Nebraska football cloud. Cornhuskers are only 16-31 years old in the Scott Frost era, and that light at the end of the tunnel is getting dimmer and dimmer.

It’s hard to imagine that next week’s matchup with number seven in Oklahoma will get better.