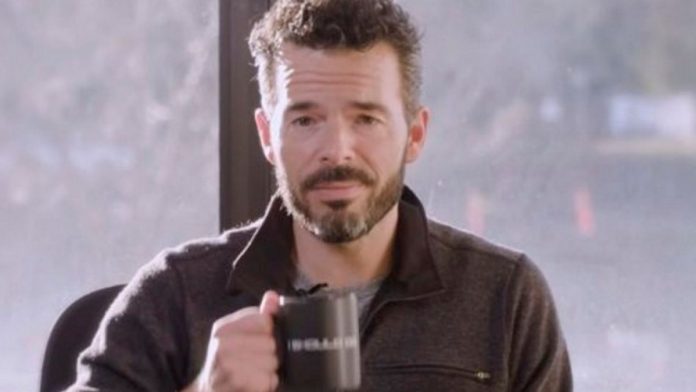 Casey Hudson: The ex-director of BioWare and one of the heads of the original Mass Effect saga opens his own independent developer studio. Casey Hudson, creator of the original Mass Effect trilogy and former director at BioWare, has founded Humanoid Studios, his own game development studio. He has announced this through his official Twitter account, sharing the link to the website of the new company, also announcing his aspirations in the video game development industry. Remember that Hudson left BioWare at the end of last year with Mark Darrah.

This is how Hudson defines his new project with Humanoid Studios, with the aim of “combining excellence in the arts with advanced sciences to offer the future of interactive entertainment.” The new offices are located in British Columbia and Alberta (Canada) and are already looking for staff to face their first developments, from a senior programmer to an environmental artist, through other profiles such as a senior designer or a director of operations, among others. .

“Today we announce a new independent video game company created to unleash the creative freedom of developers, bringing innovation and art to players through a completely new IP,” says Hudson in his statement, ensuring that it is a joint project with other industry colleagues. “We are Humanoid Studios. This is the first small step on our journey and we hope you will join us on the adventure ”, continues the creative.

A brief description of the company and its goals can be read on the new studio’s own web portal: “Founded by Casey Hudson and talented developers from around the world, we combine excellence in the arts with advanced sciences to deliver the future of interactive entertainment. . We believe in hiring great people, empowering them with the best tools and a supportive environment, and giving them the creative freedom to do their best work. We are building something special and we invite you to join us ”.

Genshin Impact: PS5 version gets video with 8 minutes of gameplay