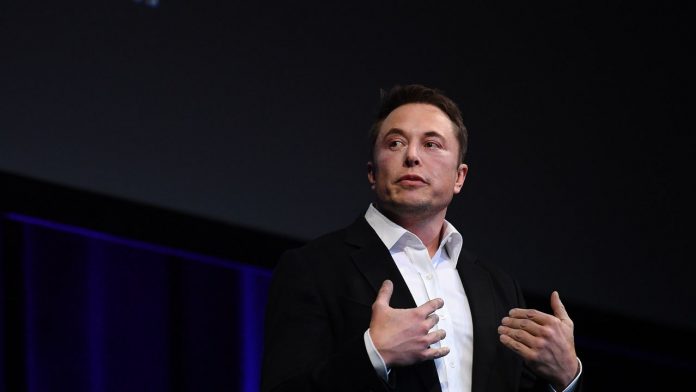 Elon Musk was sued by a shareholder who accused him of violating the 2018 agreement with the U.S. Securities and Exchange Commission over his use of Twitter. For his lawsuit against Tesla investor Elon Musk, he cited the “irregular” tweets violating the SEC agreement.

Musk’s “sporadic” tweets and his failure to get Tesla executives to comply with the SEC deal cost shareholders billions of dollars, according to an unsealed complaint late Thursday at the Delaware Chancery Court that called the electric car company’s board of directors the defendant.

Plaintiff Chase Gharrity said Musk’s actions and the inaction of the executives caused “substantial financial damage”, and that California-based Tesla had to pay compensation to Palo Alto for violating their custody duties.

The lawsuit was filed despite the nearly five-fold increase in Tesla’s share price and the valuation of Tesla to over $ 600 billion since Musk’s “very high” tweet, while the SEC did not publicly accuse Musk of violations. .

“This could force the SEC to make some kind of application,” said Charles Elson, a professor and corporate governance expert at the University of Delaware.

Elon Musk calls for SpaceX to move to Texas