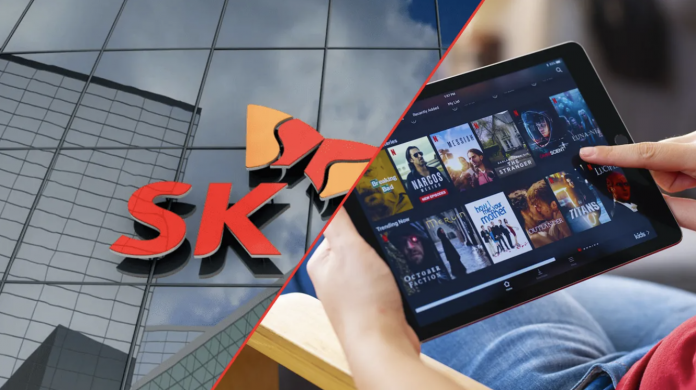 Netflix sued South Korean internet service provider SK Broadband. The problem of broadband internet usage, which has been going on between the two companies for a while, has finally moved to the courtrooms. But behind this lawsuit lies another lawsuit that Netflix recently lost. But what exactly does SK Braodband want from Netflix?

Netflix is ​​among the companies that reached the top with broadband internet usage all over the world, especially during the pandemic period. Although the company reduced the content video quality a little as a precaution, SK Broadband was not very satisfied with this.

The South Korean internet provider is also a subsidiary of SK Telecom, the country’s largest telecom firm. The firm has revealed that over the past three years, Netflix’s broadband network has been overloaded. In this sense, SK Broadband charges Netflix for this broadband internet usage.

The first fire of the case was lit by the South Korean courts in June. Accordingly, the South Korean court sentenced Netflix to pay fees for using broadband internet. SK Broadband, on the other hand, filed a lawsuit again in order to perpetuate this one-time fee after the lawsuit it won against Netflix. 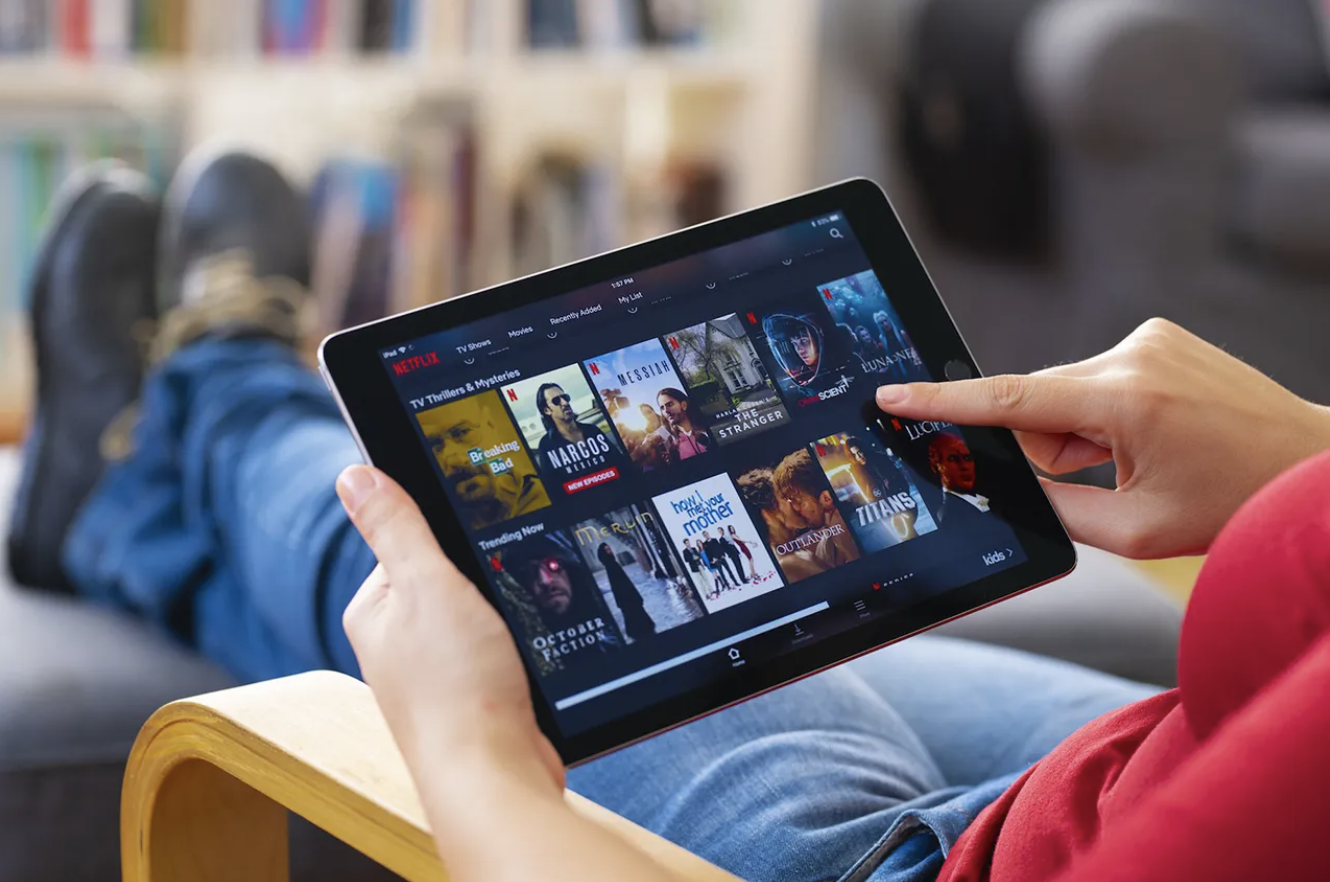 Netflix came to the fore with its high level of broadband internet usage all over the world, especially during the pandemic period.

Netflix officials, on the other hand, are trying to find a common way with the South Korean internet provider. However, SK Broadband shared important data for Netflix broadband internet usage. Accordingly, the internet service provider claims that Netflix has increased exponentially by nearly 24 times, from 50 Gigabits per second in May 2018 to 1,200 Gigabits per second in September 2021.

Netflix and its economic contribution to South Korea

SK Broadband plans to charge $23 million annually from Netflix. Netflix, on the other hand, reminded that the internet service provider already charges customers for broadband internet. Highlighting its contribution to the South Korean economy, the video content platform has made a socioeconomic contribution of 4.7 billion dollars in total. Netflix also claims that it has directly and indirectly employed 16,000 people in South Korea.

Netflix has 3.8 million subscribers in South Korea. Currently, the popular content of the platform, Squid Game, will become the most watched production of the platform, according to Netflix’s predictions. Disney, which will enter the South Korean market in November, is seeking to enter the country through third-party content distribution networks. Thus, the company is after Netflix to get rid of the burden of broadband fees.