Home Tech Case against Ripple: “They created XRP to make money for them” 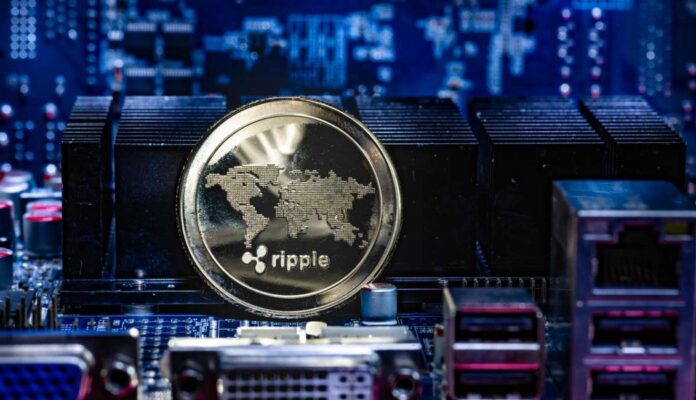 Another lawsuit was filed against Ripple, claiming that it created its own token, XRP, to make money for its founders and some individuals.

Another lawsuit was filed with Ripple company and CEO Brad Garlinghouse on the grounds that the law of securities was violated during XRP’s sales and marketing.

According to the claim in the case; Ripple created its own token, XRP, to monetize its founders and some individuals. In the case filed at the Northern California District Court on May 1, XRP allegedly was marketed to the public for the purpose of generating $ 1 billion in cash.

It was also stated that Ripple made false and misleading statements about XRP. This mass action was filed by Pavel Pogodin, the lawyer of Consensus Law, based in Puerto Rico. The company that filed the lawsuit was reported to be the “Bitcoin Manipulation Reduction Limited Company” and the company has no online presence.

Official documents show that the firm opened in May last year and lawyer Pogodin appears to be registered with the company. Even more interesting is that the company named Bitcoin Manipulation Reduction LTD also filed a lawsuit against FTX, which is a derivative exchange platform in 2019. The case, which requested an amount close to 150 million dollars from FTX, was withdrawn after a while.

Ripple has been sued in many places
Ripple is currently being sued by many California investors. Investors from Ripple; they demand compensation for the firm’s failure to impose XRP on the U.S. Securities and Exchanges Commission (SEC) and for the losses they have caused due to the firm’s misleading. All of the issues in this newly opened collective case have great similarities with previous cases.

Is XRP a security?
According to court files, XRP is a security. Because investors were believed to be a long-term investment and development tool that would bring profit. In addition, the plaintiff firm is against the defense that it is not a money since no products or services are purchased with XRP. In addition, the plaintiff states that, unlike decentralized cryptocurrencies such as BTC and ETH, Ripple’s 100 billion XRP was created in 2013 with a central approach, without a huge expenditure.

Twitter Spaces Can Now Be Used in The Browser by Phone...