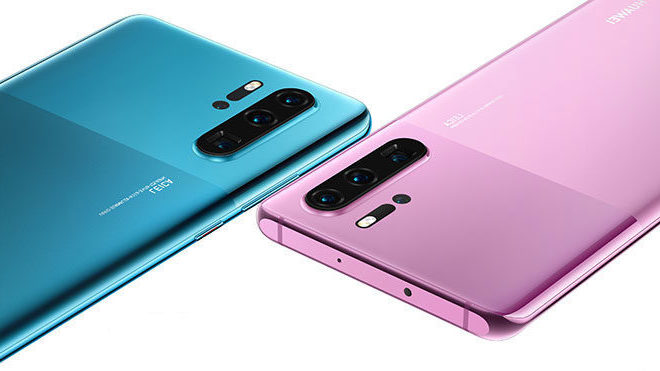 The Huawei P40 Pro is expected to be introduced in March this year. The new case visuals have emerged, revealing the design of the smartphone.

The new images of the Huawei P40 Pro, which is expected to be introduced in March, have dropped to the Internet. The case images listed by a vendor on Alibaba are compatible with the previously leaked images of the smartphone.

Such case visuals have often revealed the actual design of devices with an upcoming release date. Probably will be again. The rear camera module of the smartphone has five sensors. But this time the locations are different.