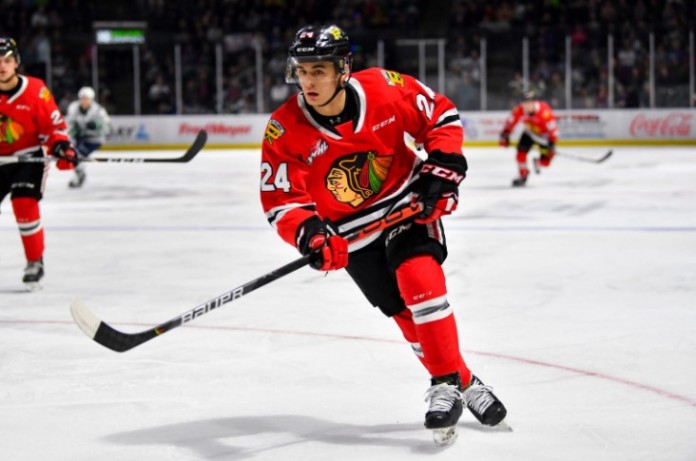 The Carolina Hurricanes, a professional ice hockey team based in North Carolina, announced that it has partnered with BitPay to accept crypto payments on its e-commerce platforms.

A spokesperson for professional ice hockey team Carolina Hurricanes confirmed that Shiba Inu (SHIB), the best performing cryptocurrency of the year, will also be among the available payment options.

Carolina Hurricanes general manager Don Waddell stated that he is also working on adding crypto payments to improve the shopping experience for Canes fans and make the team a part of the crypto community.

“By partnering with BitPay, we can maintain a presence in the rapidly growing cryptocurrency market and give our fans greater payment flexibility.”

The Hurricanes are currently the second best performing team of the 2021-22 National Hockey League (NHL) season, with an Elo of 1576, behind only the Tampa Bay Lightning. Also, the popular ice hockey team is currently the third team to win the Stanley Cup.

Travala, a crypto-focused travel company that supports more than two million hotels worldwide, has also allowed its customers to pay with SHIB this month.

Cinema giant AMC, on the other hand, is on track to begin accepting the popular prank currency in early 2022.

US Treasury Secretary Speaks About Bitcoin