Home Sport Carlos Vela would like to be transferred to Barcelona: “Who could say... 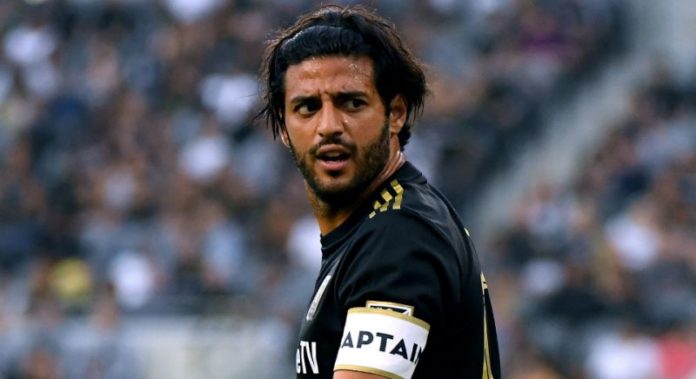 Carlos Vela is still interested in the idea of ​​playing with Lionel Messi in Barcelona, ​​even if it is on loan at the end of the MLS season.In the Camp Nou they considered the signing of former Arsenal and Real Sociedad points last January, as they were looking for a substitute for guarantees for Luis Suarez.

The MLS MVP candidate thanks to his work with Los Angeles FC confirmed that the agreement was “really close”, but the short-term assignment did not materialize because the LaLiga champions signed Kevin-Prince Boateng, who barely had minutes in his six months at the Catalan club.

However, if Barca called him again, Vela would take the opportunity to return to La Liga. In statements made for the New York Times, the former Mexican international said: “Who could say no to play with Messi for four months and then return to Los Angeles? Enjoy, learn and then return home.”

For now, Vela is focused on the LAFC playoff campaign and the big game he will play in the Spanish early Friday against LA Galaxy, for the Western Conference semifinals.

The Mexican scored a total of 34 goals in the regular season this year, and will want to follow that line when he confronts Zlatan Ibrahimovic’s team within a few hours.