Home News Carl Pei: We bought the Essential for its patents 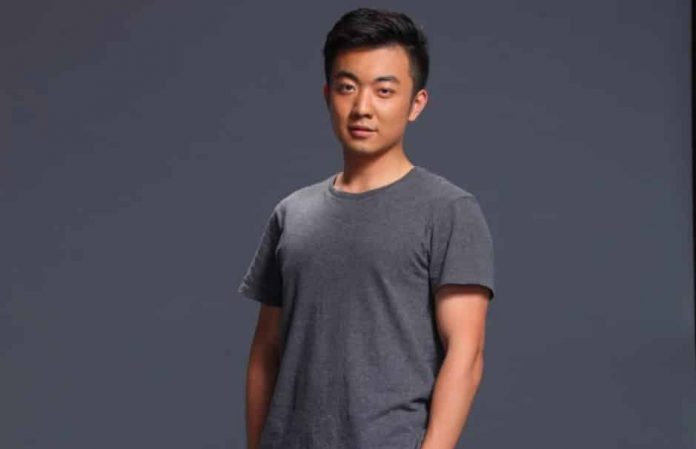 Carl Pei, co-founder of OnePlus, recently announced his new venture, Nothing. It was also revealed later this week that Nothing purchased Essential, the phone maker founded by Andy Rubin. Official documents showed that the process was completed by 6 January 2021.

Pei also confirmed on his Twitter account that Nothing has purchased Essential. The founder of Nothing stated that the patents owned by Essential were at the center of the acquisition.

No information was given on what purpose these patents would be used for. However, it is not difficult to make a guess about it. It is known that Nothing’s long-term plans include launching a smartphone.

Yes, the rumors are true, we’ve acquired Essential’s trademarks. Today, we are all in on Nothing, and don’t have anything to share at the moment regarding our plans with Essential.

Founded by Carl Pei and supported by important investors, Nothing’s first product will be a completely wireless headset. This headset will be available in the summer. Pei explained that the goal of Nothing was to create an interconnected device ecosystem.