Home Tech CarKey: The Feature On Iphone Is Coming To Android Devices! 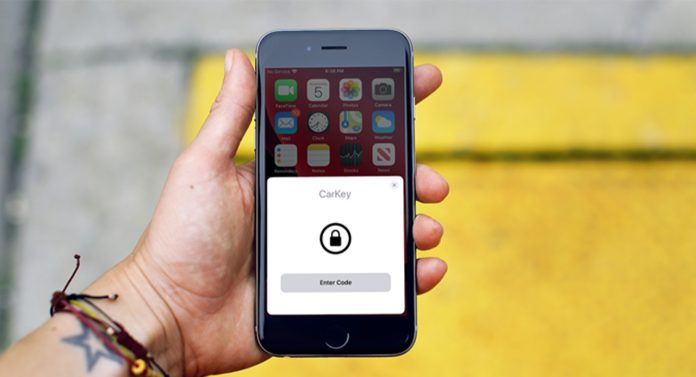 CarKey good news came to Android 12 users. The digital car key CarKey can be used in 2022 and some 2021 model vehicles.

Similarly with Apple, it collaborated with BMW in the first place at Google.

Digital car keys will be available on select Pixel and Samsung Galaxy phones later this year, according to Sameer Samat, vice president of Android and Google Play PM. However, the company has not clearly announced which phone models CarKey will be coming to. Of course, other car brands will be supported in the future.

Google’s move follows the CarKey development introduced by Apple last year. Currently, iPhone and Apple Watch have the CarKey feature, that is, a digital vehicle key. This feature, which is part of iOS 14, works over NFC. Vehicle users with NFC technology unlock their cars by touching their phones to the door. The phone communicates with an NFC reader that is usually located on the car door handle.

The digital switch has Ultra Wideband (UWB) technology. This allows the antenna in your phone to find and identify objects equipped with UWB transmitters. Thus, you will be able to lock and unlock your vehicle without removing your phone. Google also stated that users can easily share the CarKey with those they know.

A growing number of automakers have developed their own apps that can also control certain functions such as remote locking and unlocking. The biggest benefit, according to Google, is that they offer the digital car key CarKey on the mobile operating system. In this way, users do not need to download an application.

Finally, Google announced that they are expanding the quick pairing feature. With this feature, users can pair their device with other products, including vehicles, with a single tap via Bluetooth. Sameer Samat said the feature will be available for many devices in the coming months, including Beats headsets, as well as cars from BMW and Ford.

What do you think about the Android 12 CarKey feature? Do you think it will be functional? We are waiting your comments…