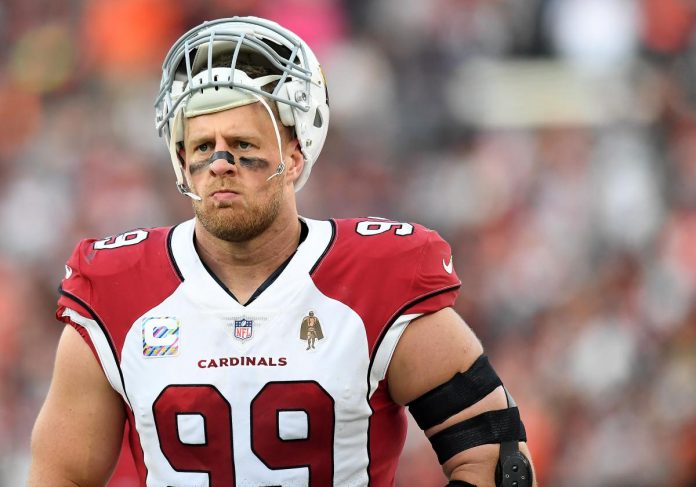 When the Arizona Cardinals take the field this weekend, they may have to do without another star player.

The Cardinals will already miss star receiver DeAndre Hopkins, who is serving a six-game suspension. However, he probably won’t be the only star in the lineup.

On Wednesday afternoon, Cardinals head coach Kliff Kingsbury announced that star pass rusher J. Watt treated a sprained shin. He was unable to train on Wednesday and is unlikely to play this weekend.

Fellow pass rusher Marcus Golden also has an injury and may not be able to adjust either. As the Cardinals’ defense prepares to face the Kansas City Chiefs, this is clearly bad news.

The good news about Watt is that he’s considered “casual,” so there’s a chance he’ll wear a suit this weekend.

Casey Thompson from Nebraska frankly confessed after the defeat