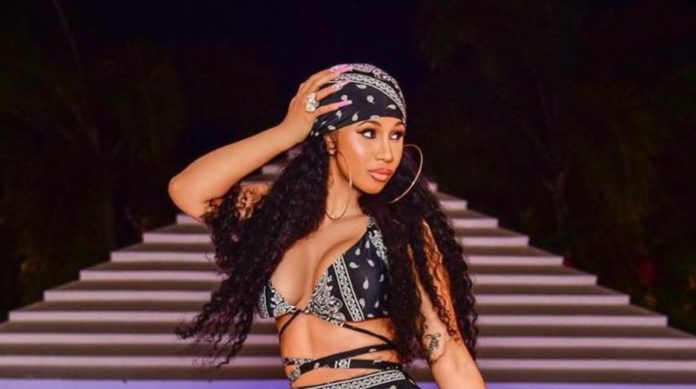 Cardi B will participate in the movie Fast and Furious 9. This news went viral after Vin Diesel uploaded a video with the famous rapper, in what appeared to be a recording set. Omg !!!

You could have the best wig I can still tell you frontin….. @reebok on my body.

The clip in question portrays Vin Diesel with Cardi B, who looks directly at the camera. Some say this video was recorded minutes after Cardi made an important scene in the film: Fast and Furius 9. Watch the recording here:

Another thing that made many suspect is that the clip has several hashtags that refer to the movie, which were: #Fatherhood and # Fast92020. So, if I didn’t go out on the next tape, why would Vin have uploaded the message to his personal Instagram account?

There is still the possibility that this is a false rumor and that Cardi B is actually only part of the soundtrack of the tape. However, we suspect that this is not true, since Cardi has already shown that she can be a great actress, as in the Hustlers movie.

Emily Ratajkowski in chill mode: she poses in bed with her...