Home Celebrity Cardi B thanks award and explains absence at AMA 2019: “I was... 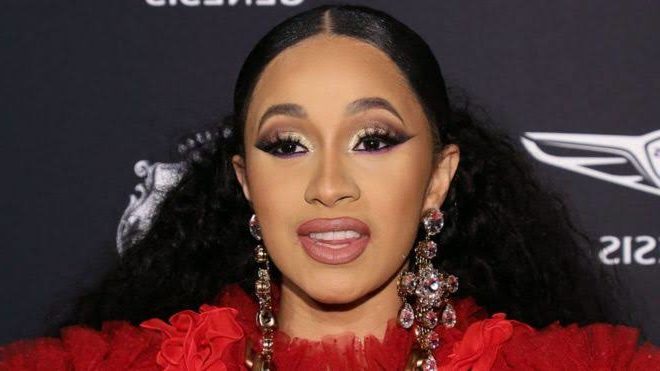 On Sunday, November 24, Cardi B took the award for Best Rap / Hip Hop Artist at the American Music Awards 2019. However, she did not appear at the ceremony and used her social networks to justify her absence.

Using her familiar mood, the rapper went to Instagram to thank her for the award and soothed fans by saying that the current focus is on her new album.

“I want to thank everyone for voting for me in this AMA award. I am so grateful to have won this AMA award, ”she began. “I’m sorry for my fans for being really out of the picture. I’ve been busy every night, every day I’ve been in the studio. I couldn’t, you know, put on a beautiful wig, trim my fluff, even make my nails, my eyebrows, so you know, I’ve been a little off the scene and all so that I can offer a good song to you all in 2020, ”he added.

THANKFUL for MY AMA AWARD &Soultrain award .I love you BARDIGANG and everybody that root for ME It’s very much appreciated ❤️❤️❤️❤️

Cardi B released the first album of her career, Invasion of Privacy, in April 2018 and eventually won the Grammy Award for Best Rap Album. On the tracklist are several hits like “Bodak Yellow”, “I Like It” and “Bartier Cardi”.

See Also
There is a 'sensitive' feature on the Instagram!

Meloni explained what caused him to leave the series.