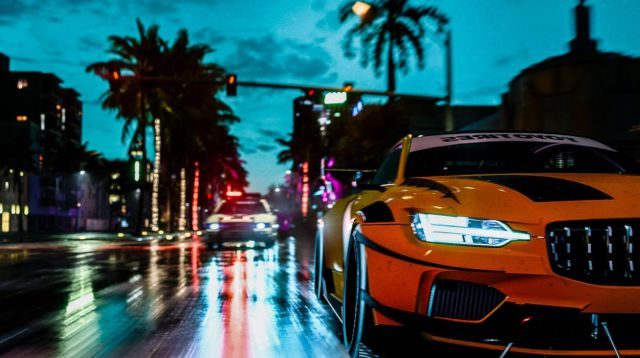 EA and Ghost Games have confirmed the official listing of the video game Need for Speed ​​Heat, now available on the main streaming media platforms.

A list of 58 adrenaline-filled tracks that includes French Montana’s latest collaboration with Cardi B and Post Malone of the single Writing on the Wall, along with the Latin rhythms of Bomba Estéreo and Gente de Zona, the purest R&B with Melii and the electronics of Toro and Moi. The list is completed by artists of various genres such as 2 Chainz, A $ AP Ferg, Diplo, Bonobo, Denzel Curry and many more that players can enjoy driving through the streets of Palm City.

In addition, the original Need for Speed ​​Heat soundtrack has been performed by renowned Brazilian composer Pedro Bromfman, known for his work on Narcos, the Netflix series. Bromfman offers a series of original compositions based on the Latin culture of Palm City, which will be available to all players with the release of the video game.

Need for Speed ​​Heat is the ultimate street driving experience. The video game deepens and expands everything that the followers of the Need for Speed ​​franchise admire in the title: personalization, urban culture and an immersive narrative that will keep you glued to the asphalt.

The popular electronic arts driving saga celebrates its 25th anniversary. Since its premiere in 1994, Electronic Arts has published about twenty titles, the last of which, Need for Speed ​​Payback, was developed by Ghost Games that will also be behind NFS Heat.

Need for Speed ​​Heat is available from November 8 on PlayStation 4, Xbox One and PC.