Home Celebrity Cardi B crashes in freestyle: “out of the trenches to the top... 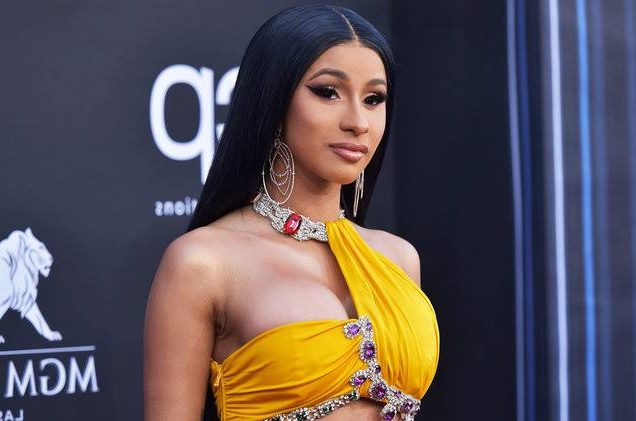 Cardi B released a “freestyle” at dawn that is catching everyone’s attention, especially for the content. In improvised and shared Instagram rap, Cardi talks about her fame, early career difficulties and how she “went from the trenches to the top of the charts.”

“I’ll be at my mansion / you in my mentions / I went from the trenches to the top of the charts / lost friends on the way / this shit breaks my heart,” she says still promoting the movie “Hustlers,” “ As Golpistas ”, which will debut soon in Brazil, citing its Grammy Award and hinting at a new album. “Just a little while I finish my album,” he blurted out. Watch:

Just alittle something something ……hair on healthy.

The rapper spent the year 2019 between Netflix’s reality show, her role in “The Scammers”, recording of “Fast and Furious 9”, and on the radio with “Press”, tracks from “Invasion of Privacy” and partnerships for Bruno Mars (“Please Me”), Ed Sheeran (“South of the Border”), French Montana (“Writing on the Wall”) and Offset (“Clout”). The new album, informally called “Tigger Wood”, comes out next year.