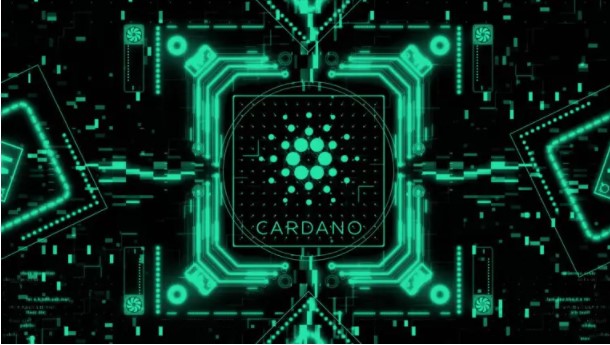 Before the Vasil hard fork, which was confirmed to be released in June by Cardano founder Charles Hoskinson, the Cardano team announced another important development.

Hydra Heads was launched on testnet by the Cardano team. The team has put in some important work on the long-awaited Hydra upgrade. According to a screenshot released today by Cardano CEO and founder Charles Hoskinson, the team has successfully released my first version of Hydra on the public Cardano testnet. Sebastian Nagel, member of Cardano’s IOHK:

One year after we first read the Hydra whitepaper, we launched the first Hydra Heads on the public testnet today.

The Cardano founder, who was previously involved in a heated discussion with crypto journalist Laura Shin about her educational background, praised the achievement in her personal Twitter profile, writing:

I am really pleased with the Hydra team to achieve this goal. This is one of the fastest and most effective hands-on research of the Cardano ecosystem.

Hydra upgrade getting ready for release

The ADA community is waiting for the Hydra update, a layer-2 scaling solution, as it is expected to improve many parts of the network. Surprisingly, the update will enable transaction and smart contract parallel processing, comparable to Ethereum’s sharding or parallel blockchains. Cardano’s development team has done significant work on Hydra and the update is expected to be released later this year.

The team released an end-to-end node integration in January 2022 for the second release of Hydra. The ADA team has made approximately 3,057 new changes to GitHub during its development, which is a big step towards the Hydra launch. After the release of Hydra, it is expected to positively affect the ADA price. It is worth noting that after the official launch of Hydra, the ADA price is expected to skyrocket, giving investors another reason to cheer.

On this subject, Charles Hoskinson claimed that a major tsunami would come after the Vasil hard fork came into effect in June.

Whales at Work: This Altcoin Has Been Bought By Whales!