Home Crypto Cardano, SHIB and Ripple: These Summits Are Expected! 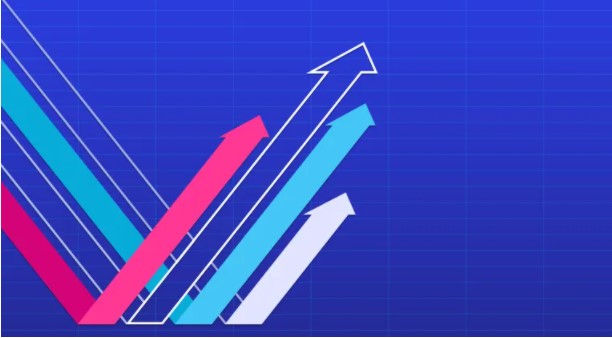 Cardano and Ripple seem to be gaining significant bullish momentum. Investors seem to be reentering the market to buy Cardano and Ripple. Both ADA and XRP have been moving in with the rest of the market lately, each showing more than 10% increase in market cap over the past week. The top 10 crypto assets have surpassed critical resistance areas and now look set for more gains. If buy orders continue to rise, both tokens could reach $1 soon, according to the analyst.

From a technical perspective, Cardano broke the middle trendline of the descending parallel channel developing on its three-day chart. Price history shows that ADA has been climbing towards the upper boundary of the channel every time it has hit a crucial hurdle since September 2021. A similar price move could result in a rise to the upper trendline of the pattern at $1. It is worth noting that Cardano needs to support the middle trendline of the channel for the bullish view to be confirmed. Failure to hold above this could result in a pullback to the lower edge of the pattern at $0.75.

Ripple also looks set to explode as its price has moved out of the symmetrical triangle that has been on the daily chart since the end of December 2021, according to the analyst. This consolidation pattern predicts Ripple’s XRP slices the $0.80 resistance level with bullish potential. 39.5%. An increase in buying pressure around current price levels could help confirm the optimistic outlook, which could result in a rise to $1.14. Given the high volatility that XRP has experienced in the past, a candlestick near $0.74 daily could invalidate the bullish argument.

Shiba Inu price is hovering above the $0.0000223 support level and it is up 40%. A quick liquidity below $0.0000202 is likely before triggering a move to $0.0000283, according to analyst Girimath. A daily candlestick near $0.0000158 will invalidate the bullish thesis for SHIB. The rebound is stalling and it could move to liquidity below a vital support level before a full-fledged rally begins. Shiba Inu price is preparing for a new increase. Shiba Inu price is down 77% from its all-time high before adjusting for a decline around $0.0000202. However, the drop was broken on February 3 when the price made a u-turn and rallied 75%.

After a short period of consolidation, SHIB mini broke the downtrend and is currently establishing a support level near $0.0000223 before triggering an explosive rally higher. However, investors can wait for the Shiba Inu price to drop below the $0.0000202 barrier first, in search of liquidity. Such a move will mark the beginning of an uptrend and interested traders can enter long at $0.0000202. The resulting momentum will cause SHIB to retest the immediate hurdle at $0.0000283. This move will yield a 40% gain and is where market participants can take profits.

Binance Goes To The Arab Market With MoneyGram

The Last Kingdom: Skade’s last appearance and the sudden departure of...