Home Crypto Cardano, Ripple and ETH: These levels will be available next week! 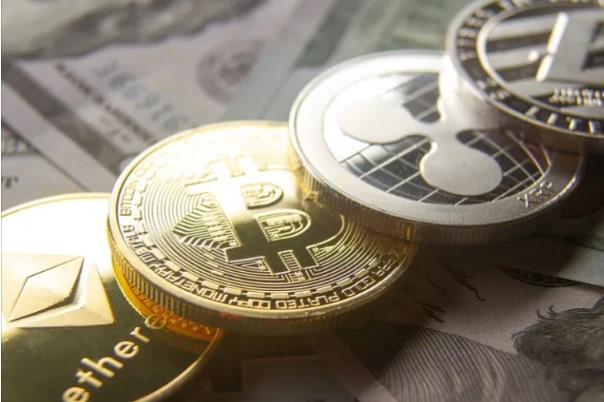 Cardano, Ripple and ETH are trading at critical technical levels that can trigger an upward movement along with strong fundamental factors.

Recently, there has been a surge of activity in the Cardano network with the appearance of the leading stablecoins USD Tether and USD Coin thanks to the partnership of WingRiders Disk and Milkomeda. Meanwhile, in response to Elon Musk’s attempt to take over Twitter, Cardano founder Charles Hoskinson advised Tesla CEO to develop a decentralized social media platform. Hoskinson suggested that a decentralized media platform should be a cross-chain between Bitcoin, Doge and Cardano.

From a technical point of view, FXStreet analysts see a significant rally on the ADA chart. According to IntoTheBlock, the most important support level for Cardano is around $0.92. Analysts say that the drop may deepen to $ 0.80. Analysts predicting an 80% price increase expect that the figure of an inverted head and shoulders will accelerate the growth of Cardano prices.

Ethereum Price Is on the Way to a Breakthrough

After Cardano, let’s take a look at Ethereum, which has lost a lot in price over the past two weeks. FXStreet analysts believe that Ethereum, which is currently trading below the 21-day SMA line, is ready for a breakthrough. The corresponding profit purchase level is $3,700. The demand center has grown to $2,900, and the price of Ethereum may reach the goal of $3,700 in the short term.

As for the network, Ethereum has witnessed the biggest 30-day reduction in gas fees, and investors believe that this could boost activity on the network and lead to further volume increases.

The rise in Ripple prices may overshadow other altcoins

As we reported on Somagnews, it is expected that the Ripple-SEC case will be completed this year. In recent events, this was considered a turning point for Ripple when presiding Judge Sarah Netburn declared a speech by former SEC Director William Hinman a document available to all parties (no longer exclusive).

On the technical side, FXStreet analysts believe that Ripple’s price may make another attempt to reach $0.91. The $0.79 level is important to track the pullback as Ripple rises towards the target, but it may encounter resistance at $0.80 and $0.91 on the way to $1. Finally, cryptanalyst Bob Mason claims that narrowing the 50-day EMA to a 100-day EMA will bring back the $0.80 target.