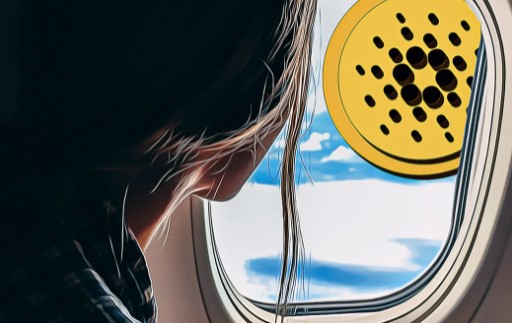 We recently shared a $1 target and critical levels for Cardano (ADA). The ADA price continues to recover. With Bitcoin back at $45,000, Cardano finds buyers at $1.13. So will the rise continue? What levels are expected for Cardano (ADA) in the short term?

During the last bullish period of last year, Cardano showed good results. Especially the fact that it will be fully compatible with smart contracts has led to a constant price increase. Of course, the expectation was bought, and the price started to fall constantly when the update happened. As the general direction of the markets changed downwards, Cardano (ADA) dropped below $1.

These days, the purchase of Terra BTC and Russia’s plans to sell gas to friendly countries for bitcoins have made the markets even more positive.

The parabolic rally led to a 45% increase in the price of Cardano (ADA) in two weeks. ADA has retested the monthly resistance of $1.2 and is still trying to overcome it. Thus, a potential correction can stabilize the rapid growth, investors may consider this pullback as an opportunity.

During the February sell-off, ADA lost a key annual support of $1. As a result, altcoin fell by 20% and reached support around $0.78. However, last month, buyers strongly defended this support and tried to prevent further losses. The growth of sentiment in the cryptocurrency market raised the price of ADA from $ 0.78 and broke the inverted resistance of $ 1. Along with the horizontal level, the Cardano chart (ADA) also showed a long-standing resistance trend line and other key levels such as 50-DMA.

The recovery rally reached $1.2 resistance and looked like a “rolling bottom” pattern. A break up from the neck line may increase buying pressure, and the level of $1.6 could be seen.

More than 8 well-known analysts: this is the next level for...