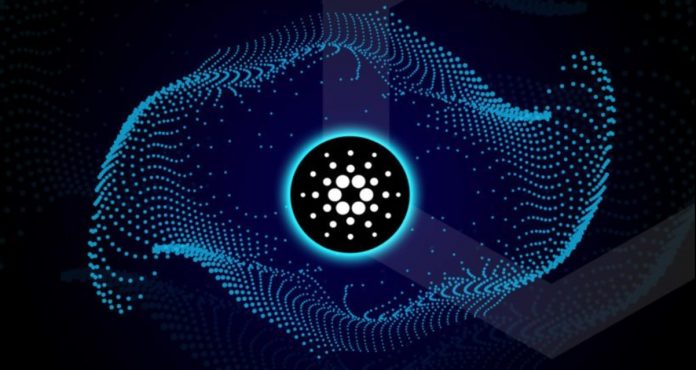 Cardano (ADA) price, which rose with the Coinbase news on March 16, continues its upward momentum. So what are the developments that led to this situation?

Cardano (ADA) gained over 16 percent in the 24-hour time frame, according to CoinGecko. During this time, the coin was priced between $ 1.22 – $ 1.46. Reaching a market value of 46 billion dollars, ADA’s current transaction volume is around 9 billion dollars.

Developments that raise the ADA price

Bybit exchange news: Singapore-based Bybit; ADA / USDT announced the release of DOT / USDT and UNI / USDT trading pairs. The co-founder of Bybit expressed their happiness to add high-demand cryptocurrencies to the platform and to delight customers.

Graph staking news: Graph Blockchain company announced that the first cryptocurrencies that its subsidiary Babbage mining company will stake will be Cardano (ADA) and Polkadot (DOT). The company has stated that it will buy both cryptocurrencies in the near future. They believe ADA and DOT are important cryptocurrencies and hold great potential.

Coinbase Pro transactions are opened: ADA transactions will begin on March 18, if the liquidity conditions are met. It is stated that the time may vary depending on the conditions. 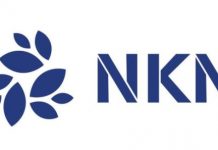 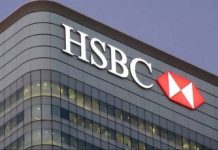 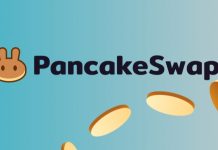