Home Crypto Cardano Inventor: Billions Will Use These Altcoins! 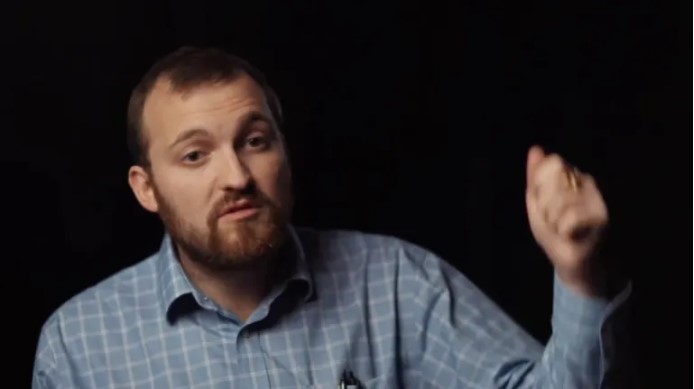 Cardano (ADA) founder Charles Hoskinson announced in a blog post that he believes projects such as Blockchain that he is working on will be “as common as the internet and will be used by billions of people” in the future.

Charles Hoskinson wrote on his blog that it would take decades for this type of adoption to be seen. In the meantime, Hoskinson said that the developers of the project are slowly progressing instead of “chasing the hype and the latest cycle” to force new upgrades, and mentioned the following in his article:

Our view is that these protocols will be as common as the internet and will be used by billions of people. This scale of adoption will take years to decades, not weeks to months, and it will not be a meme project. After all, it’s the long game that counts.

Saying that being a leader in the cryptocurrency space is a “brutal affair,” Charles Hoskinson states that there is no such thing as a 24/7 information explosion, scandals, new protocols, NFTs and concepts ranging from the metaverse to an ever-changing landscape. Cardano’s approach pays off in a remarkable way on the face of it. As reported, the number of active addresses on the network quadrupled from October to November as on-chain activity increased and transaction fees on the network dropped from an average of $0.45 to $0.38. According to CryptoCompare’s latest Asset Report, there were 50,506 active addresses on Cardano Blockchain in October, while in November there were a total of 216,072 active addresses.

Similarly, the number of addresses on the Cardano network staking ADA has grown to exceed one million even during the downturn in the cryptocurrency market that saw the domain lose over $400 billion in market cap. Earlier this month, the network hit a milestone after processing 20 million transactions. Meanwhile, Hoskinson’s company Input Output Hong Kong (IOHK) is already preparing for future attacks on the Cardano network by quantum-powered adversaries.