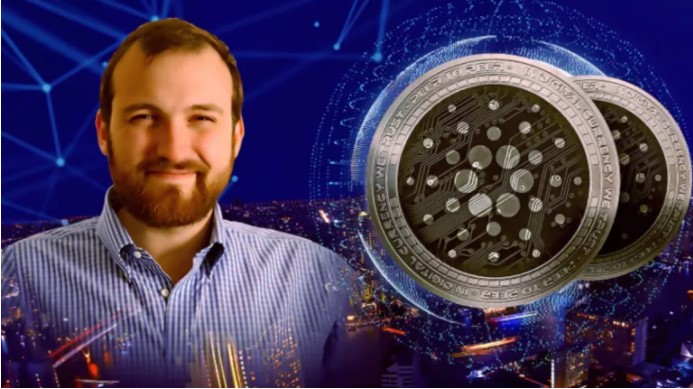 In a live broadcast on Christmas Eve, Cardano (ADA) founder Charles Hoskinson talked about a new partnership he is very excited to launch in the second half of 2022. Hilda Moraa, CEO of Pezesha, shared the news on her Twitter account.

7.42 of this publication stated by Charles. The partnership focus he’s most excited about for this year, from the very beginning, is the one with Pezesha_Africa. I am equally excited about this partnership as we join hands with Cardano to create an end-to-end financial operating system for Africa.

7.42 in Charles Hoskinson’s video. The partnership he mentioned starting from the minute is about Cardano working with Pezesha to build a peer-to-peer financial operating system in Africa. Charles Hoskinson expresses how he sees this in these sentences:

A customer with a blockchain-based identity and credit score in Kenya or any other country in Africa will be able to get a crypto loan via stablecoins with one click and then repay the same way.

Charles Hoskinson stated that this Cardano-based financial operating system will be bigger than the traditional microfinance field in Africa after it is launched with Pezesha. He believes this will result in a gradual lowering of interest rates due to overcapitalization and competition from customers. Secondly, he thinks that Cardano will completely bypass the banking system in Africa with this partnership. Charles Hoskinson then wants to find ways to expand this Blockchain-based system all over Africa.